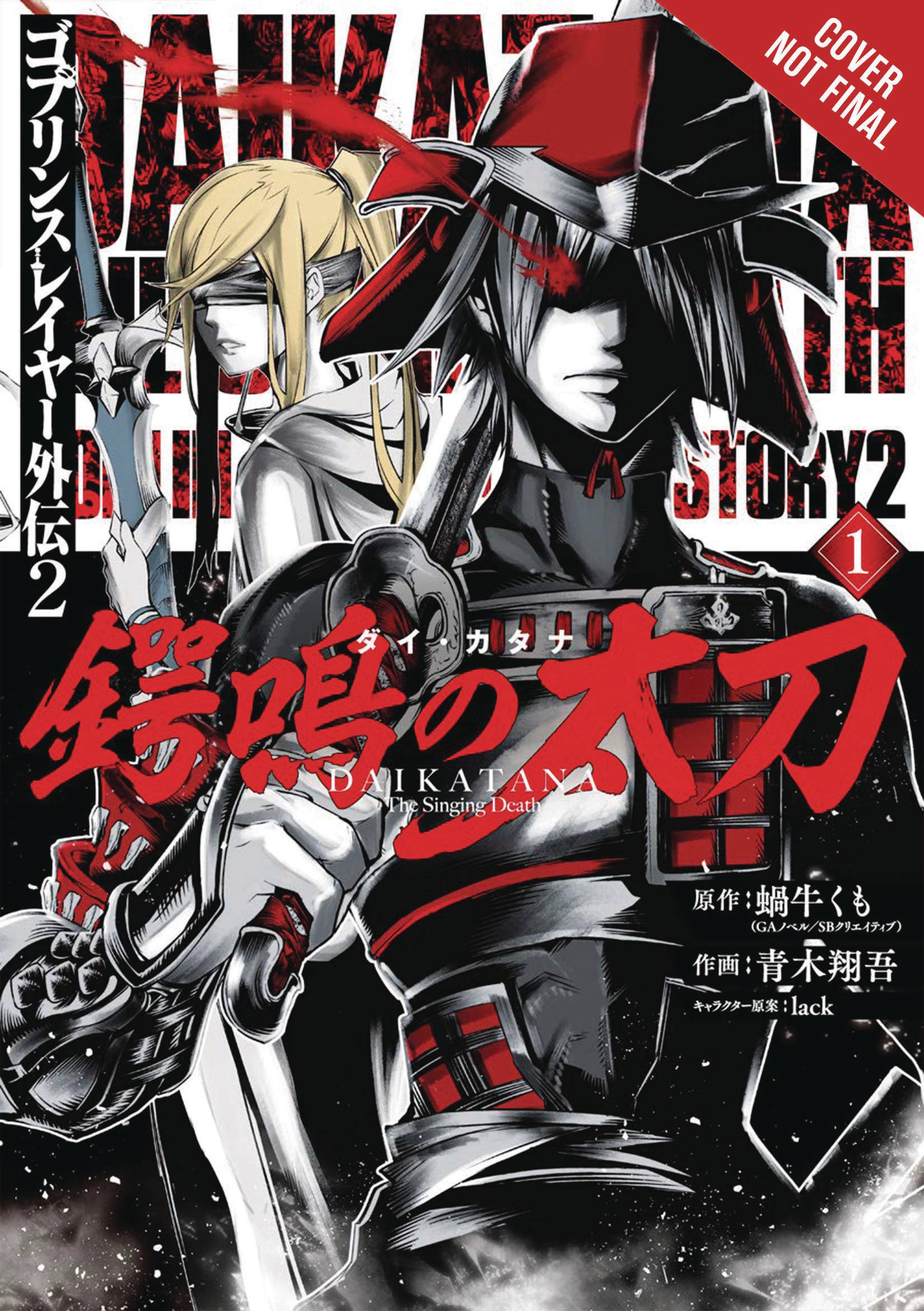 #
JAN211791
(W) Kumo Kagyu (A) lack
At the very north of this four-cornered world lies the impregnable Dungeon of the Dead, so-called because naught but death awaits those who enter within. At least, not until that challenge is met by a certain party of adventurers, six men and women who would one day be called "Heroes"...
In Shops: Mar 31, 2021
SRP: $13.00
View All Items In This Series