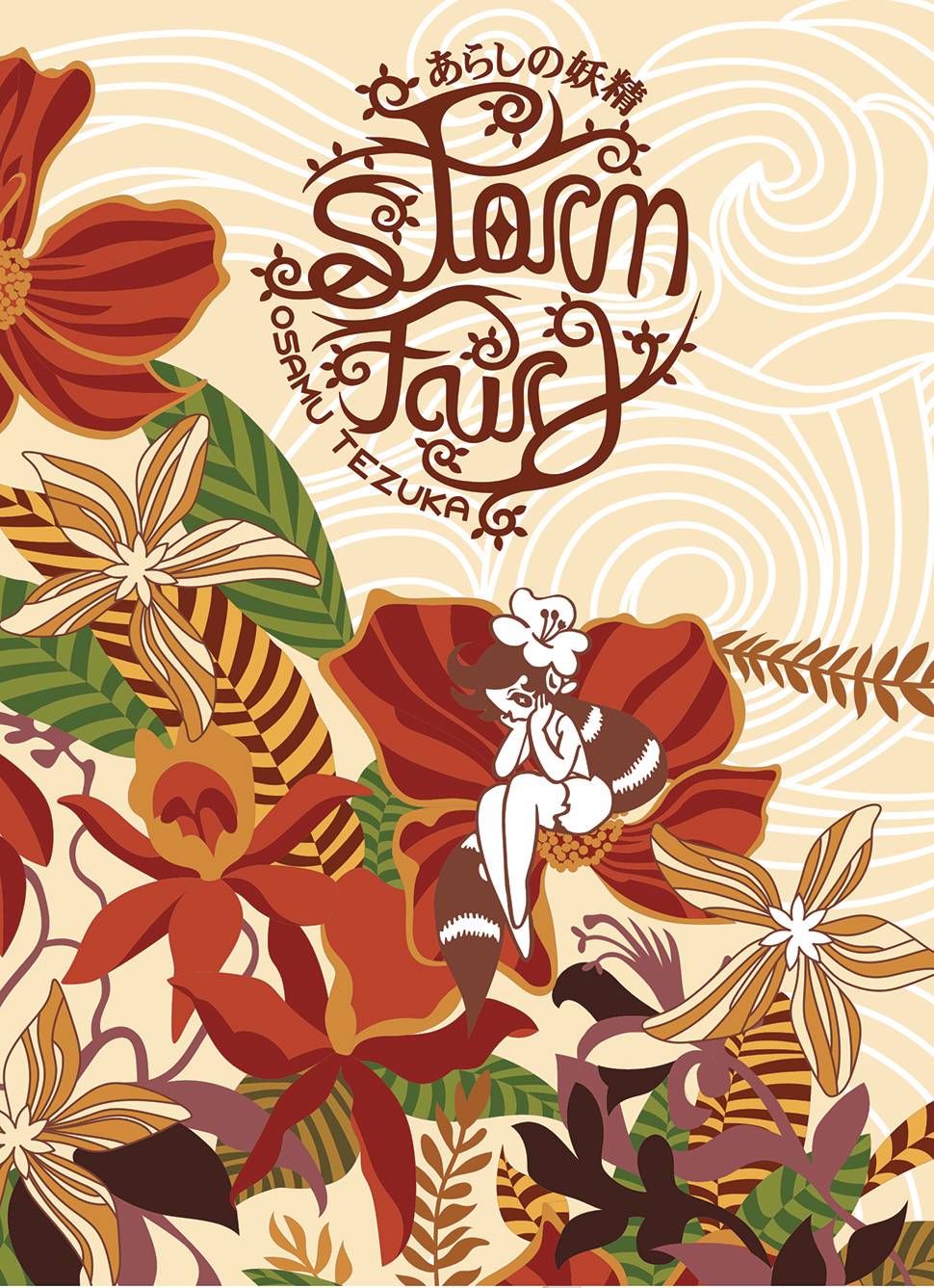 #
JAN211669
(W) Osamu Tezuka (A) Osamu Tezuka (CA) Ryu Tanaka
Storm fairy is a collection of three short stories by legendary mangaka Osamu Tezuka. In Storm Fairy, an empress flees her burning castle to the nearby forest where she encounters a mischievous forest fairy who grants her wish, for a seemingly small price. It's not until much later, after she's given birth to her daughter Ruri, that the empress realizes the true weight of her deal with the fairy. Now the princess, with a face as ugly as sin, must live the rest of her life from behind a mask. When a malcontent discovers Princess Ruri's curse, he plots to overthrow the emperor by masquerading his own daughter as the princess, mask and all. Ruri also meets a lowly ronin and a beautiful fairy who make it their mission to return her to her rightful place on the throne. In "Kokeshi Detective Agency," fearless little Pako goes around solving spooky mysteries while her dog Moll does his best to protect her. Oddly enough, Taro, Pako's scaredy-cat older brother, is forced to accompany Pako on all these scary adventures. In "Pink Angel," a sunset cloud named Pink spends an awfully lot of time on the surface helping those who are unhappy or
In Shops: Apr 07, 2021
SRP: $15.95
ORDER WISH LIST