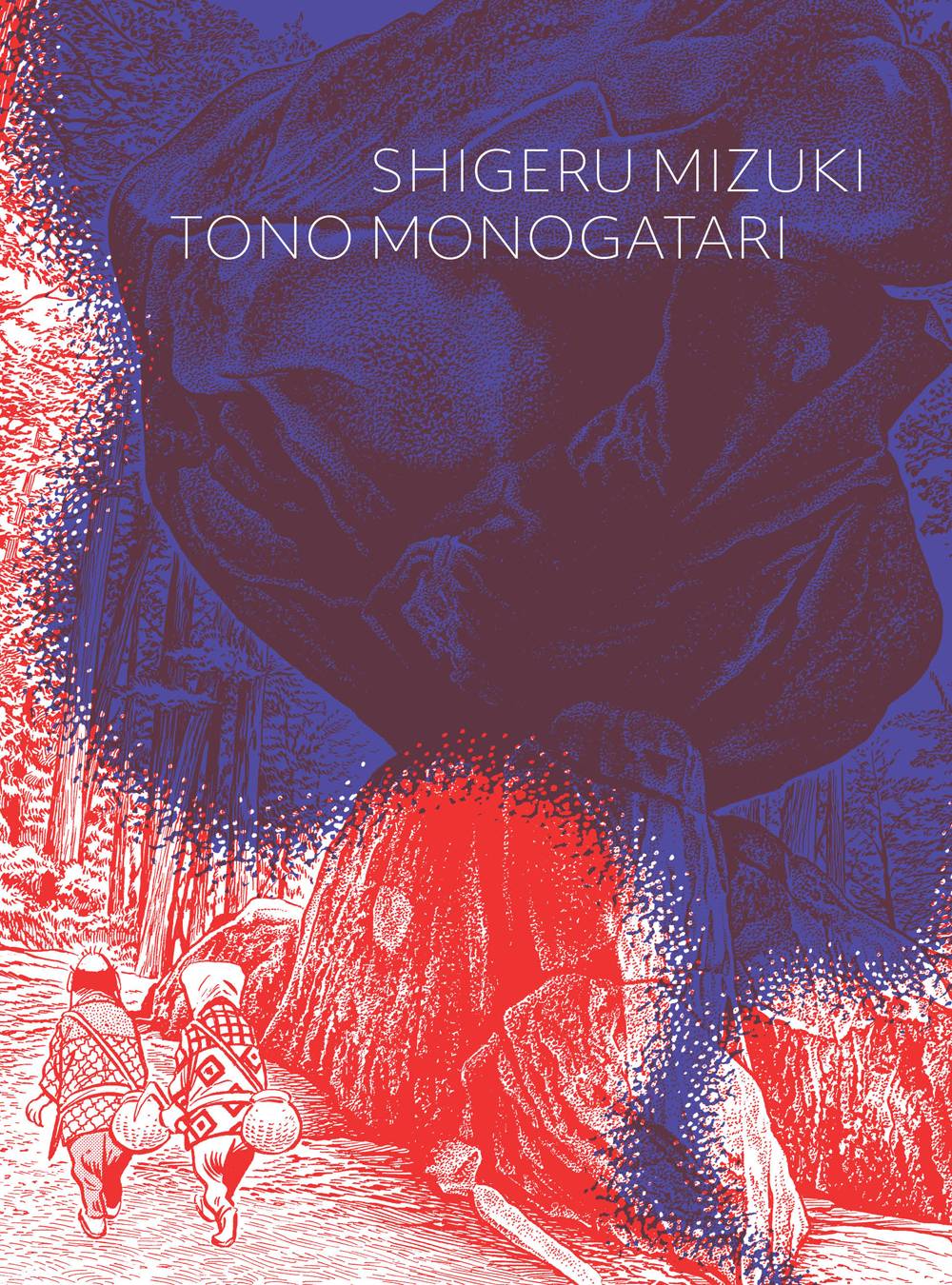 #
JAN211290
(W) Shigeru Mizuki (A/CA) Shigeru Mizuki
Shigeru Mizuki-Japan's grand master of yokai comics-adapts one of the most important works of supernatural literature into comic book form. The cultural equivalent of Brothers Grimm's fairy tales, Tono Monogatari is a defining text of Japanese folklore and one of the country's most important works of literature. This graphic novel was created during the later stage of Mizuki's career, after he had retired from the daily grind of commercial comics to create personal, lasting works of art.
In Shops: Mar 10, 2021
SRP: $24.95
ORDER WISH LIST