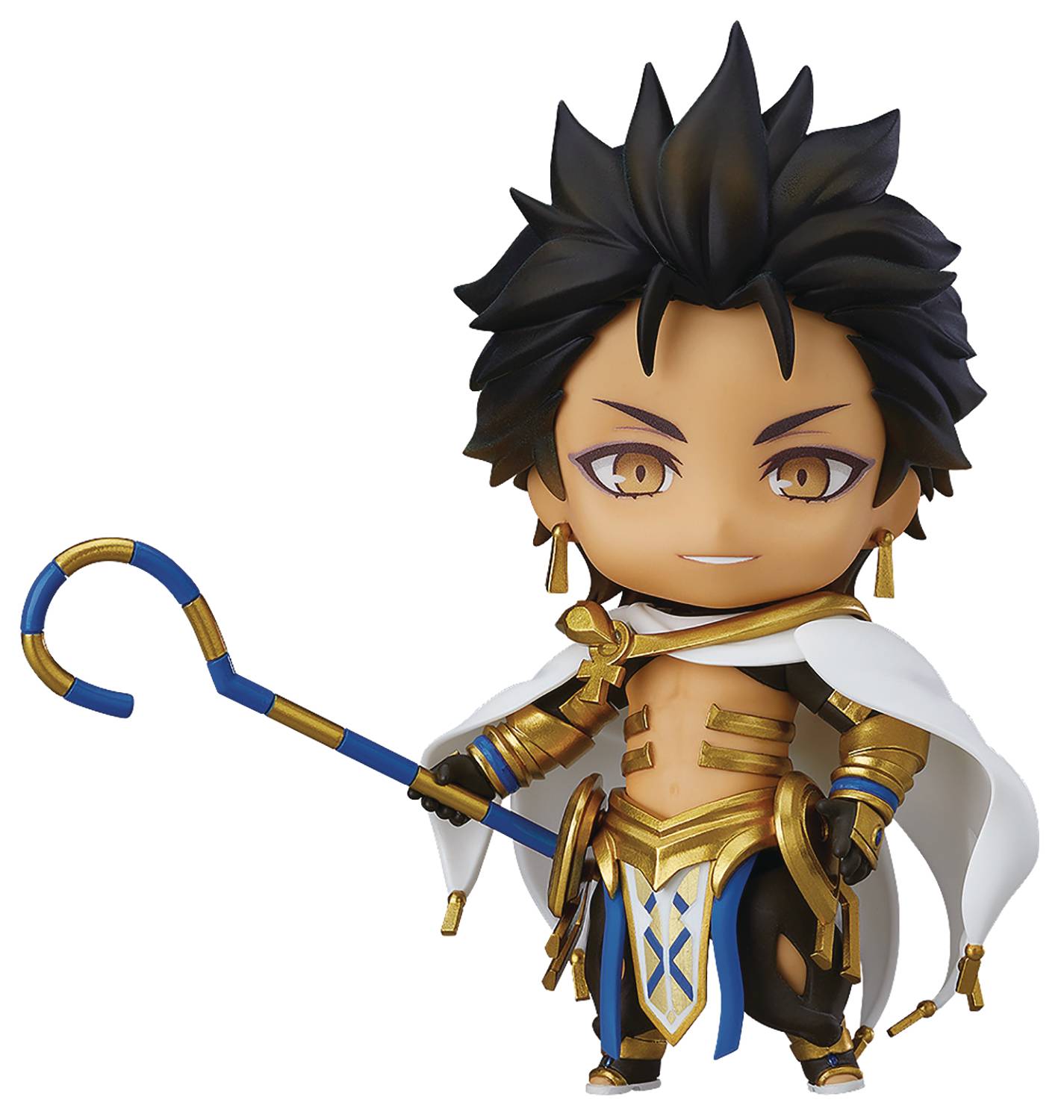 # # # #
JAN208985
From Orange Rouge. From the popular smartphone game Fate/Grand Order comes a Nendoroid of the Rider-class servant Ozymandias! This special Ascension version includes all the parts that are included with the standard version together with bonus parts for even more display options! He comes with a standard expression face plate and a confident smug expression face plate. His staff and the Eye of Hours that appears when he attacks are included as optional parts. Additionally, the Ascension Ver. includes parts to recreate his second ascension appearance, a smiling expression as though saying his "Pathetic! Pathetic!" line from the game and a Sphinx Awlad. 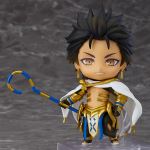