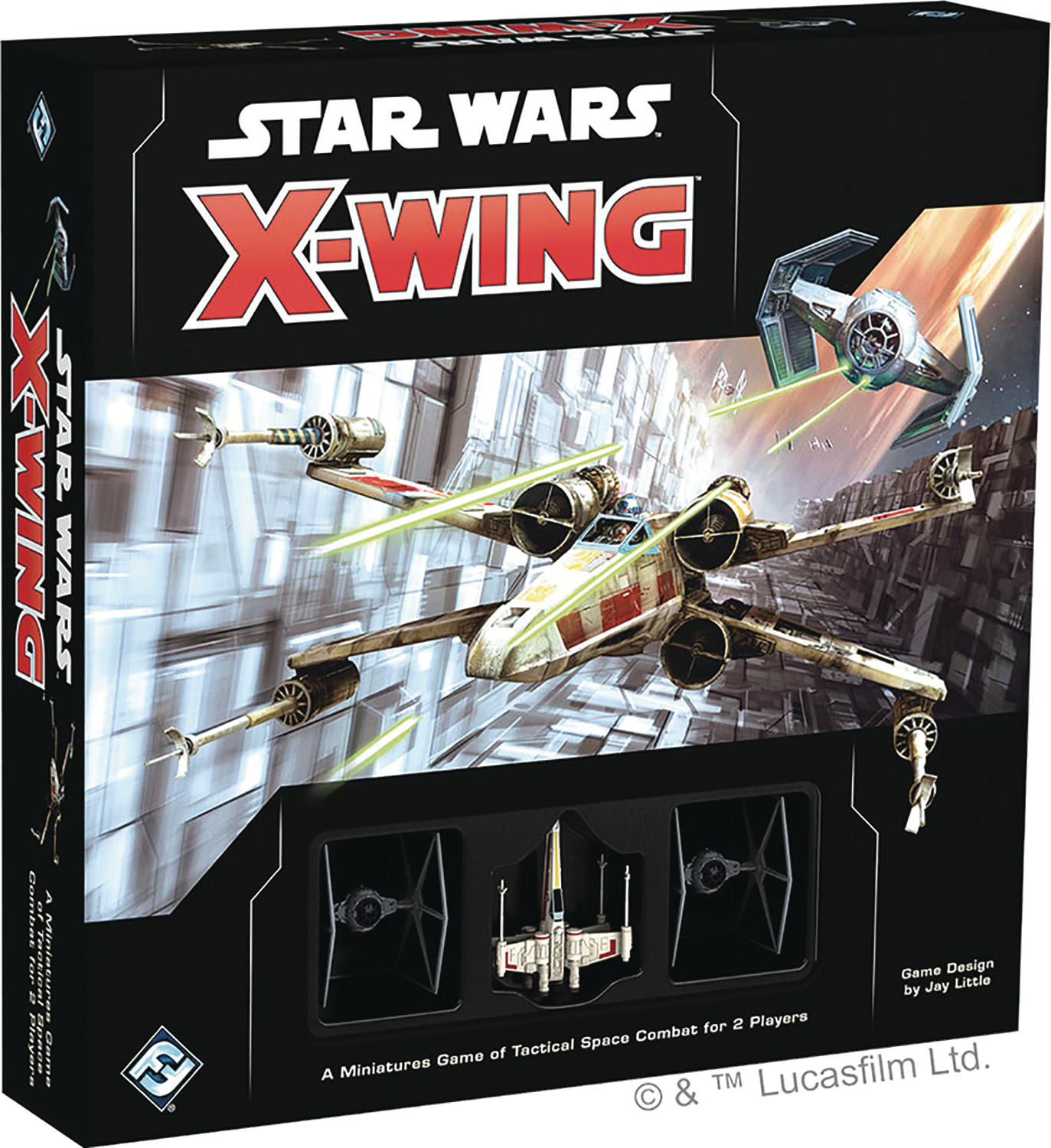 JAN208574
Enter a new era of interstellar combat with Star Wars: X-Wing Second Edition! Refining the core formulas that made the First Edition a bestseller, X-Wing Second Edition invites you to enter the Star Wars galaxy as ace pilots leading starfighter squadrons into fast-paced, high-stakes dogfights with iconic characters like Luke Skywalker and Darth Vader. This edition emphasizes the visceral thrill of flying starships while introducing Force powers into the game, allowing Force-sensitive pilots to push themselves - and their ships - to the limits of their capabilities.
In Shops: Jun 24, 2020
SRP: PI