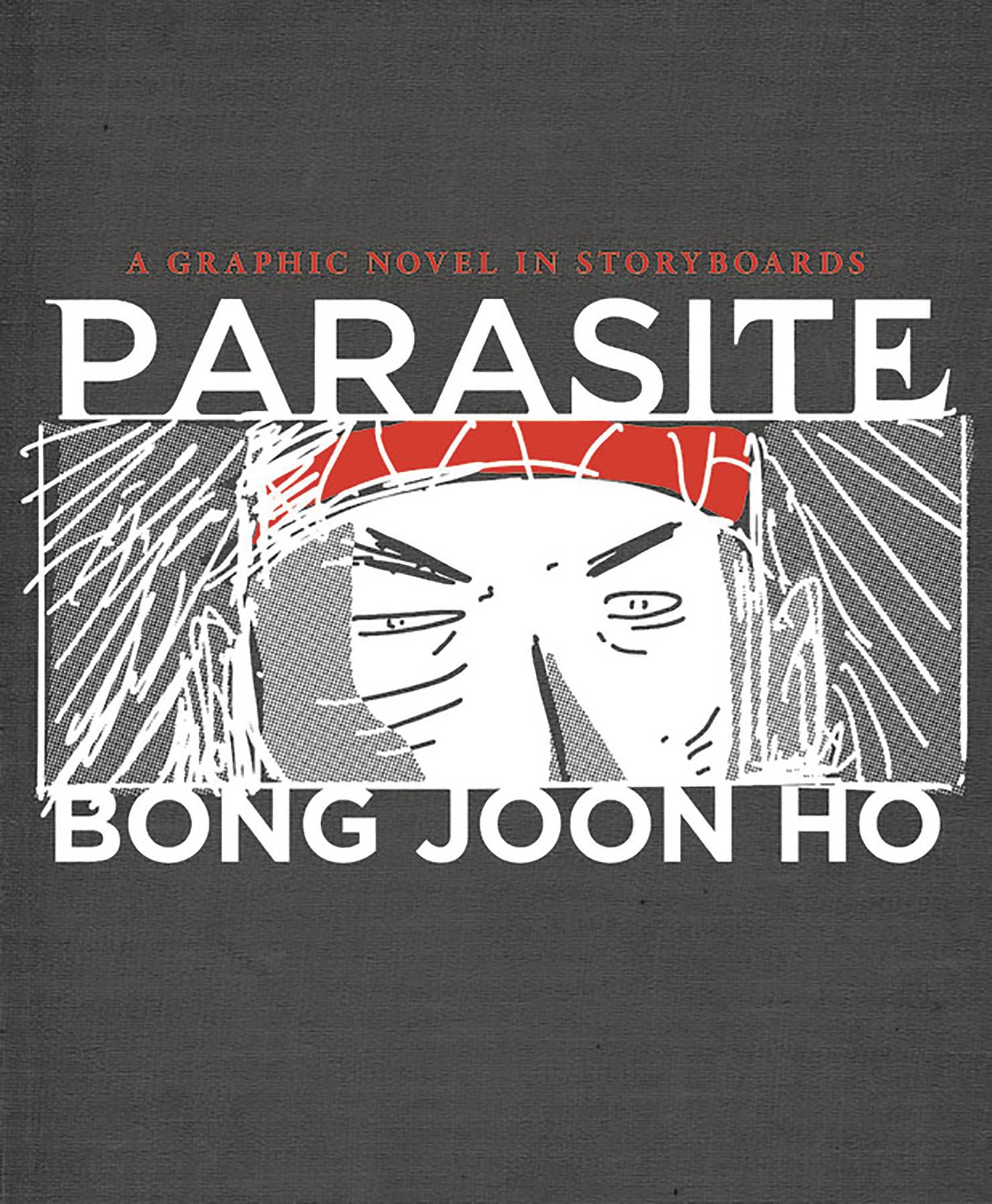 #
JAN208171
(W) Bong Joon Ho (A) Bong Joon Ho
So metaphorical: the Palme d'Or and Golden Globe Award-winning, Oscar Award-winning film as a graphic novel drawn by Director Bong Joon Ho himself. In hundreds of mesmerizing illustrations, Parasite: A Graphic Novel in Storyboards is a behind-the-scenes glimpse at the making of one of the best films in years and a brand-new way to experience a global phenomenon. As part of his  process, Director Bong Joon Ho storyboarded each shot of Parasite prior to filming scene. Accompanied by the film's dialog, the storyboards he drew capture the story in its entirety. Director Bong has also written a foreword and provided early concept drawings and photos from the set which take the reader even deeper into the vision that gave rise to this stunning cinematic achievement.
In Shops: May 20, 2020
SRP: $30.00
ORDER WISH LIST