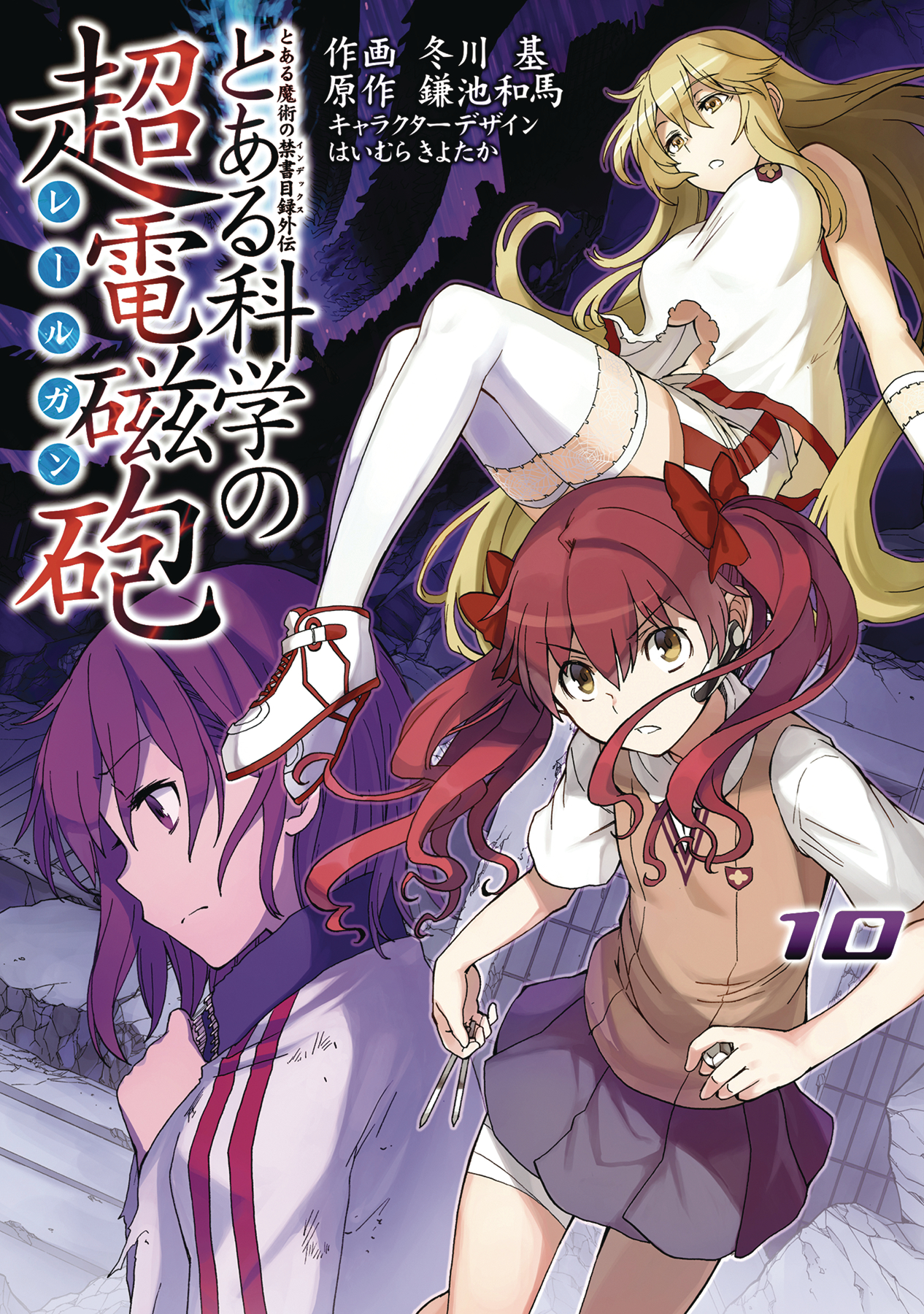 JAN202309
(W) Kazuma Kamachi (A/CA) Yamaji Arata
The most popular villain from A Certain Scientific Railgun turns anti-hero in his own manga series! Welcome to a world where mysticism and science collide and supernatural powers are derived from either science or religion. At the heart of this world is Academy City, an advanced metropolis whose population is comprised mostly of students. The majority of students are enrolled in the city's "Power Curriculum Program," where they must learn to master their latent psychic powers.
In Shops: Apr 29, 2020
SRP: $12.99
View All Items In This Series