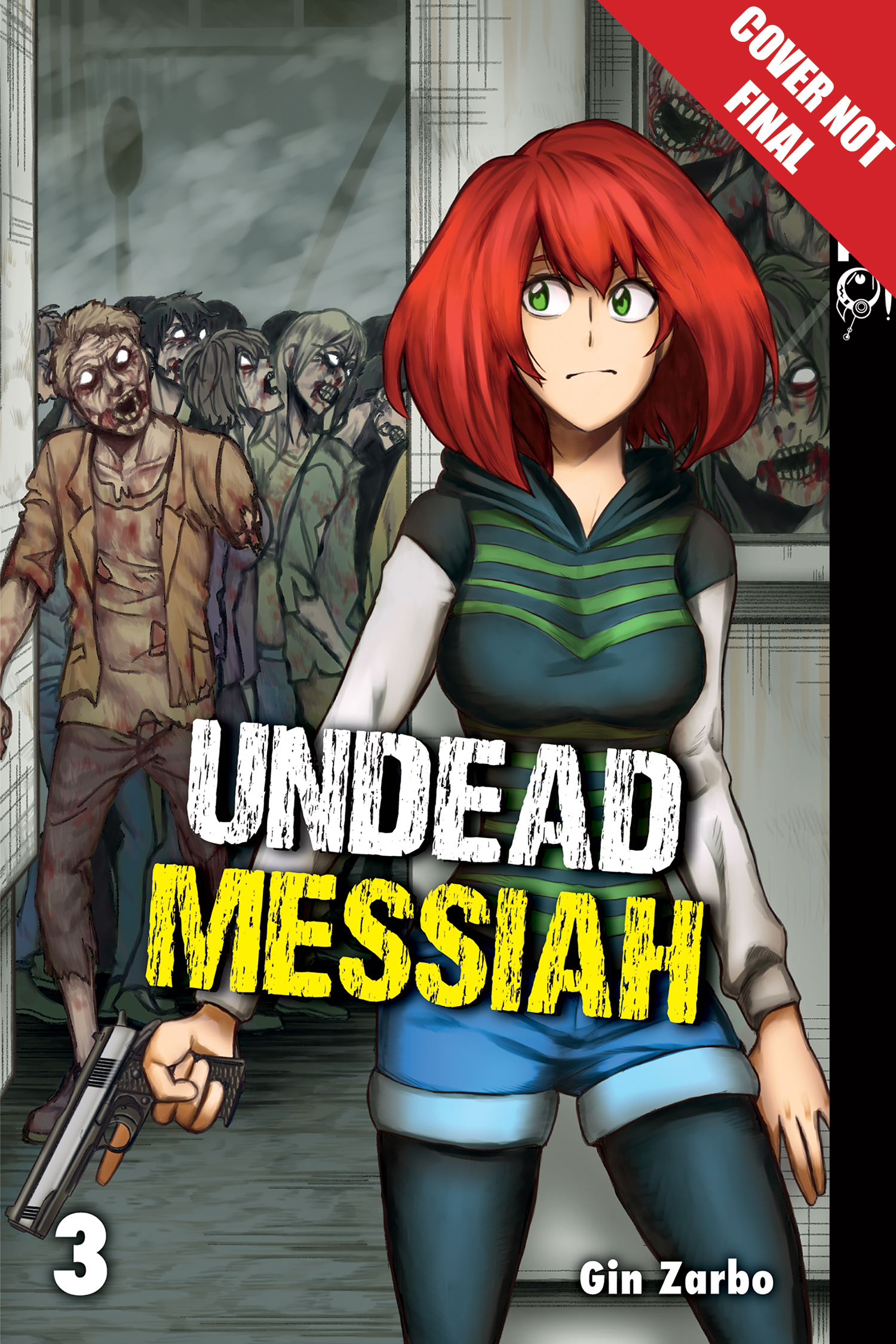 JAN202164
(W) Gin Zarbo (A/CA) Gin Zarbo
<P>Tim is your ordinary, average, zombie-obsessed teen, and knows exactly what he'd do in the event of a mass awakening of living corpses. Unfortunately for him, he gets to test those plans for real.  When an outbreak of living corpses takes over his town, Tim finds himself unwittingly in the middle of a vast undead conspiracy. The internet's so-called “savior”, Ritch, has taken him captive and is experimenting on him. As his body reacts to the virus and reveals zombie-like symptoms, Tim must uncover Ritch's true intentions and the undead's origins, revealing them to the world… before it's too late.</P>
In Shops: TBD
SRP: $10.99
View All Items In This Series