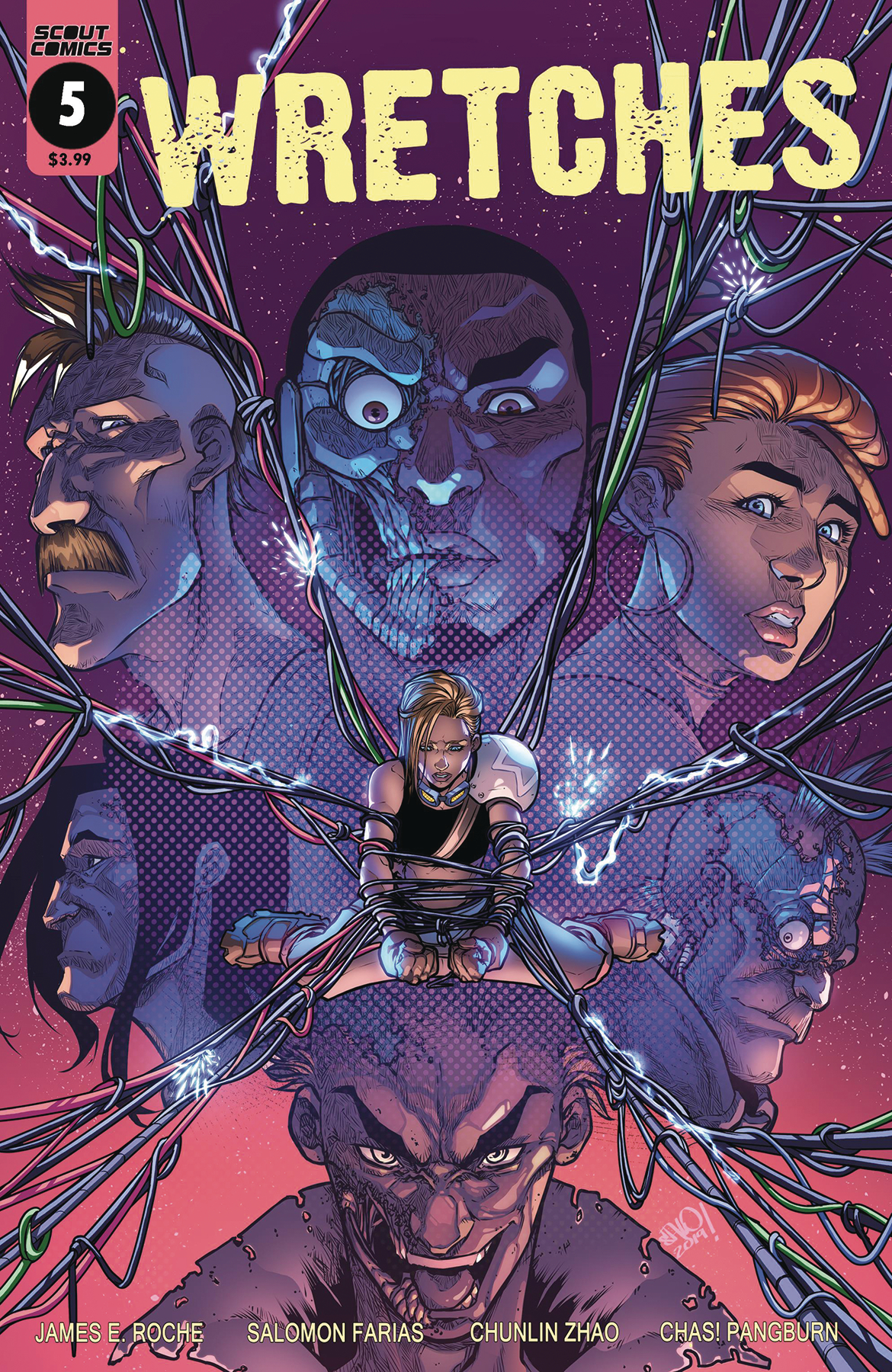 JAN201963
(W) James E Roche (A) Salo Farias
Sean is forced to help the twisted bot who'd kidnapped him in the first place, as he attempts to infiltrate an alien city and rob the local drug-lord. The reward for his aid in this violent raid- the "promise" of getting Shea back in one-piece once they succeed. After being taken through their slums, Shea begins to recognize that the average bots and their wants aren't any different than those of humans - to live their lives in peace. Unfortunately for her, these bots are still under the rule of a power-hungry tyrant, and her execution is imminent.
In Shops: Mar 25, 2020
SRP: $3.99
View All Items In This Series