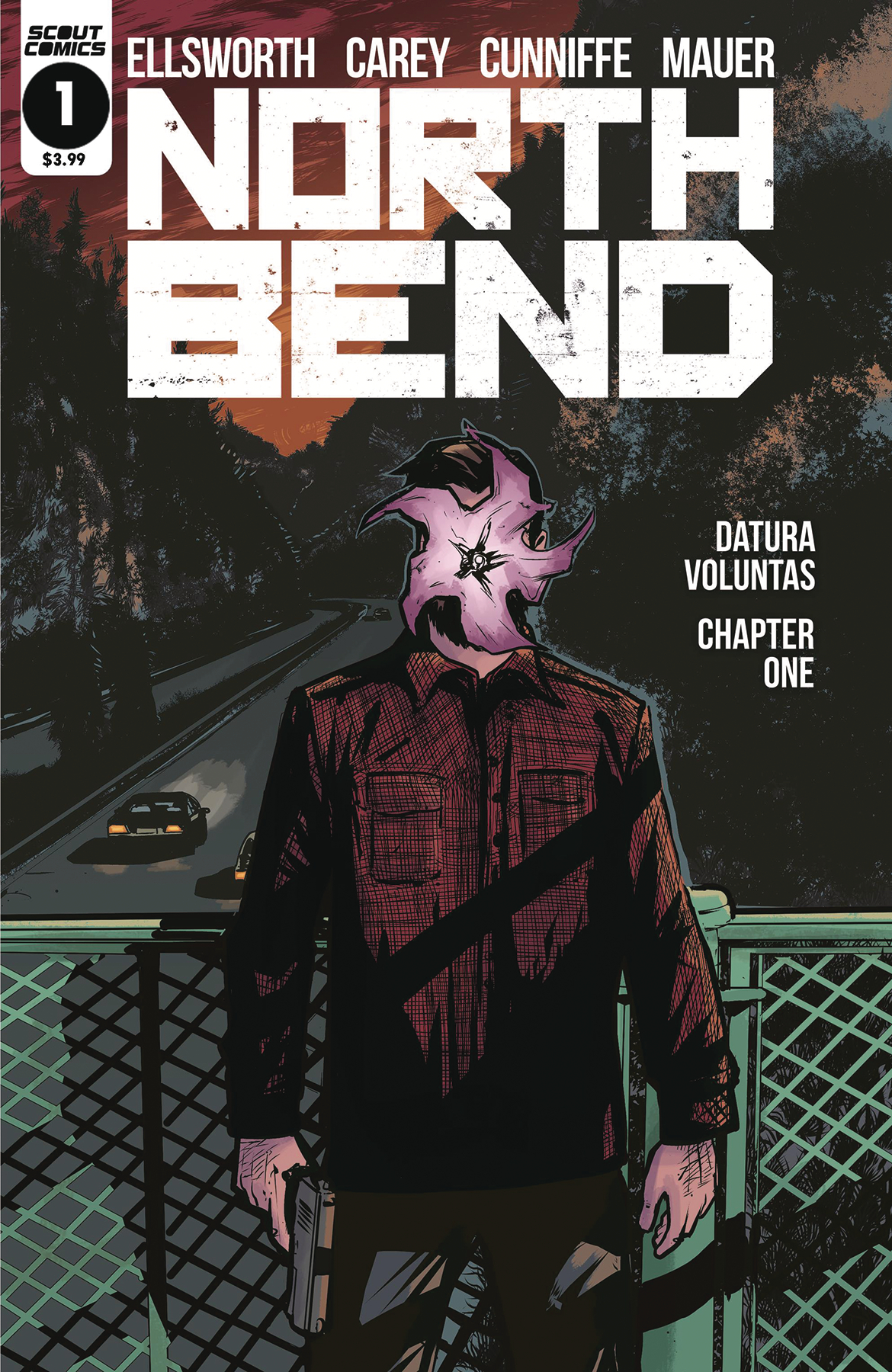 JAN201959
(W) rYAN Ellsworth (A/CA) Rob Carey
In the not too distant future, the U.S. is at war -- against Russia, and its own people. The country is on the verge of economic collapse and political revolution. Desperate to regain control, the CIA recruits Seattle DEA Agent Brendan Kruge to test an experimental mind control drug on unwitting Americans. Compelled by his sense of duty to his country, Brendan struggles to keep his life from falling apart as he tries to reconcile his personal beliefs with the security of the nation.
In Shops: Mar 11, 2020
SRP: $3.99
View All Items In This Series