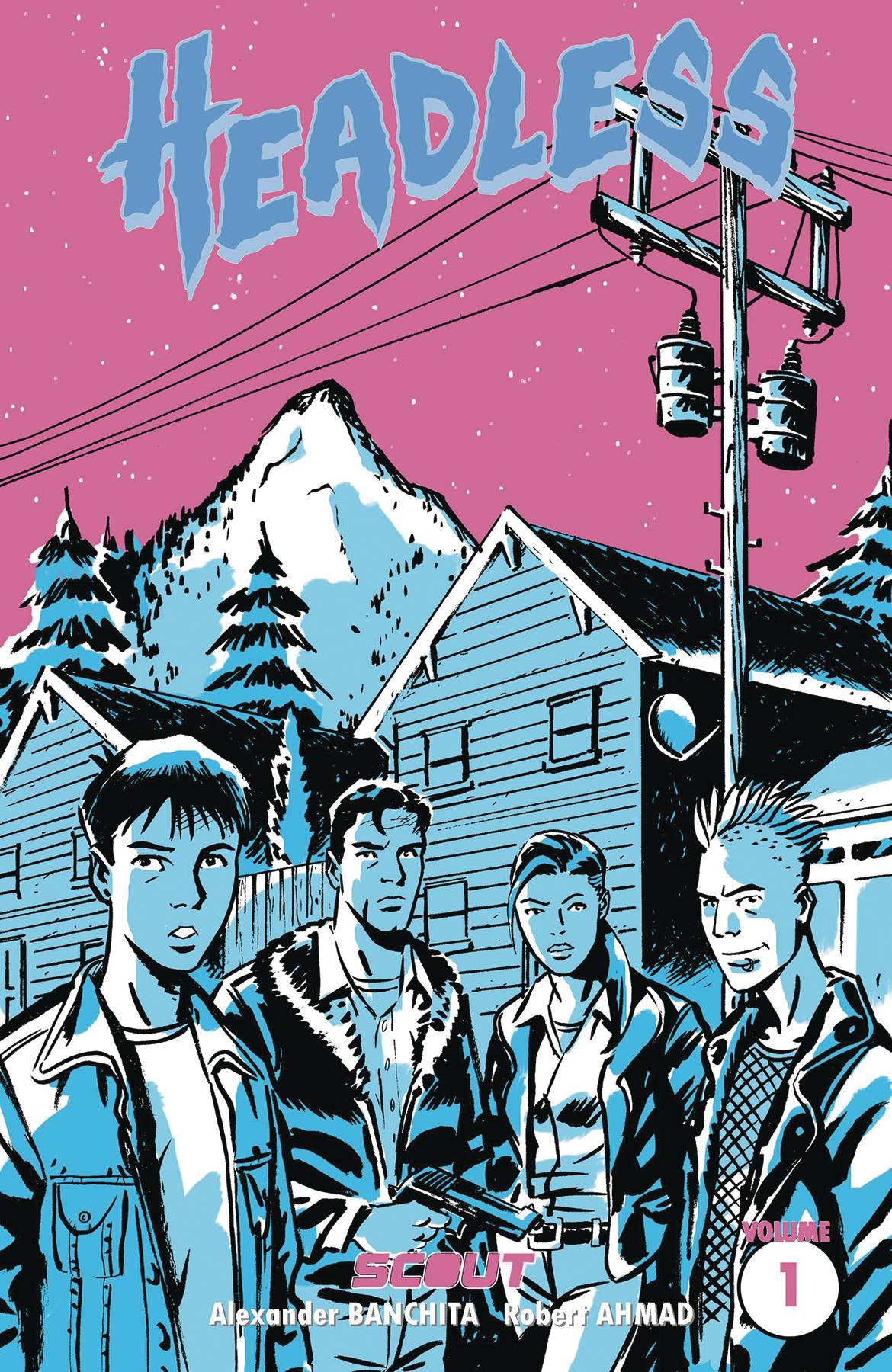 #
JAN201956
(W) Alexander Banchita (A) Robert Ahmad
Massachusetts, 1987. Two brothers, Rick and Chris Winter having recently arrived in Salem, find themselves in a centuries - old battle between the knights Templar (whose task it is to banish all magic from Salem) and the Headless horseman. The headless horseman, once a man from Salem that was executed for Witchcraft during the witch trials, is now a monster that's cursed to live forever until he captures the souls of the people of Salem. As Rick struggles to save the town and his brother Chris from the Headless Horseman, he comes to realize his younger brother isn't as innocent as he once thought.
In Shops: Jun 03, 2020
SRP: $14.99