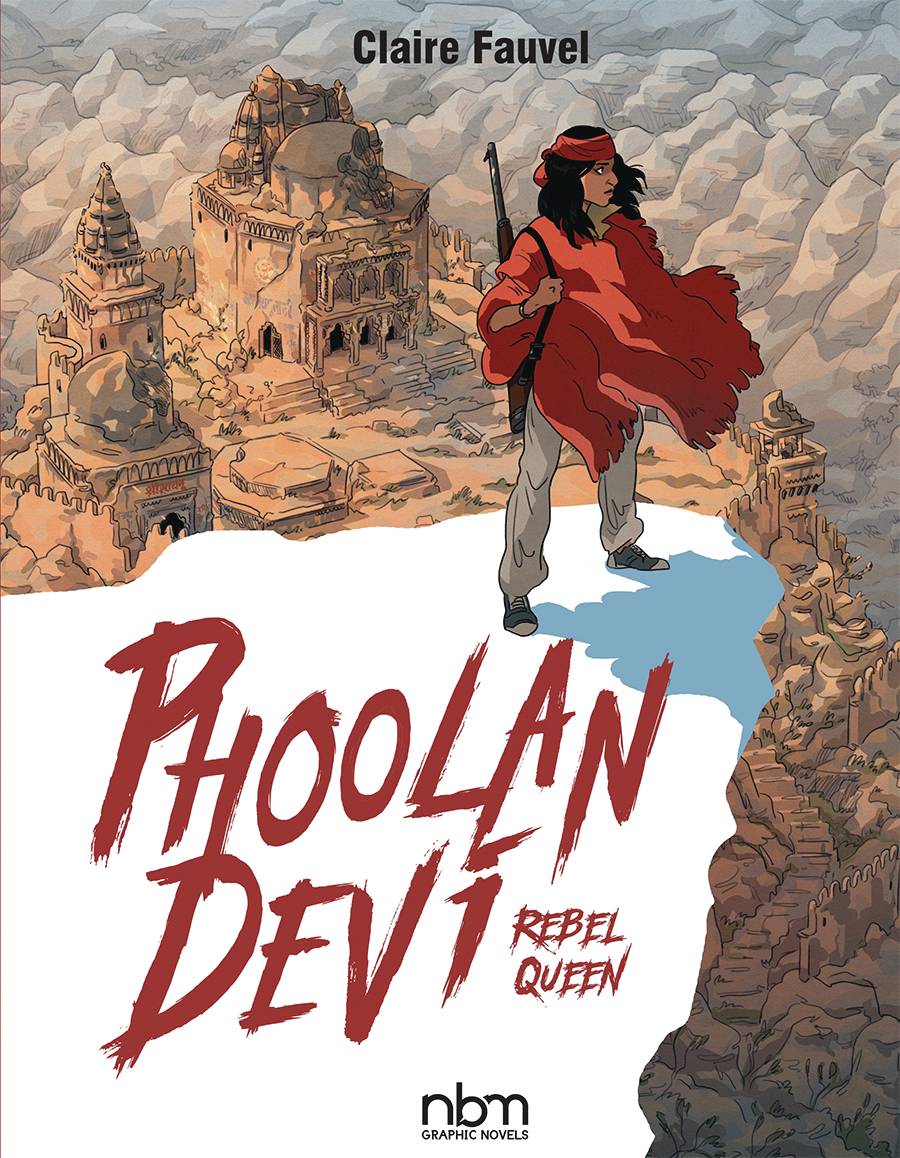 #
JAN201889
(W) Claire Fauvel (A) Claire Fauvel
She rebelled against the ancient tribal rules of India, her country, resulting in her becoming a Robin Hood type bandit. Essentially sold at the age of 11 to become a wife for a much older man, she ran away when he raped her. From that point on, there were few choices for her but to join a roaming gang of bandits, her ambition leading her to become their rebel chief. Ultimately, society caught up with her and she even became a strong voice for change as a representative in the nascent Indian parliament.
In Shops: Jul 22, 2020
SRP: $34.99