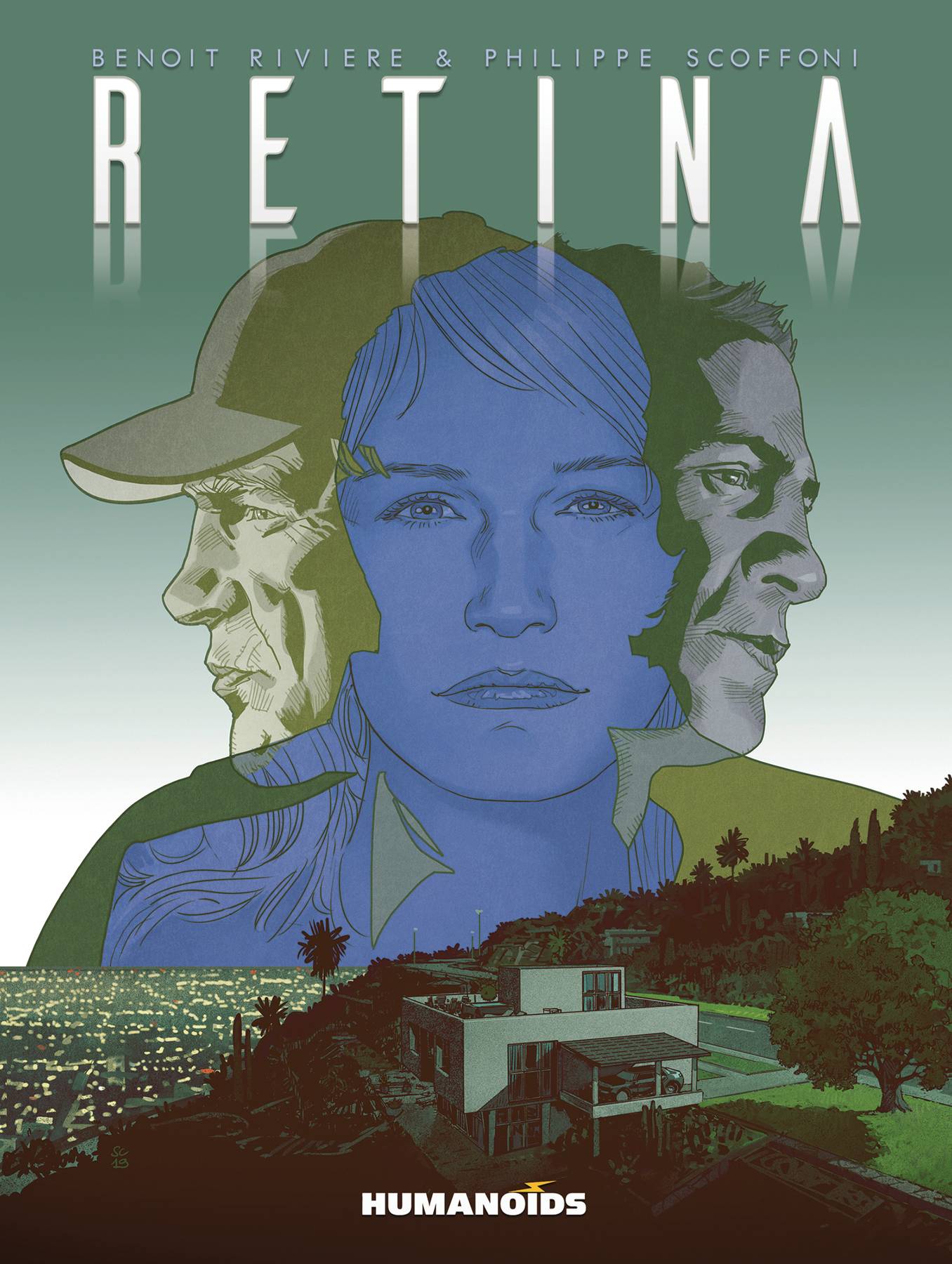 #
JAN201830
(W) Benoit Riviere (A) Philippe Scoffoni
One corpse. Two dead women. LA's biggest crime conspiracy.
Los Angeles, 2030. Criminagent Milo Deckman witnesses a woman's murder. At the morgue, retinal identification indicates not one, but two identities, each with her own husband.
Deckman can't resist getting involved in the case, but he soon finds that he's not the only one interested in the double-life of this mysterious woman-she's also wrapped up with both an exclusive division of the federal intelligence agency and the most infamous crime lord in L.A...and it's not clear who's on what side.
In Shops: Jul 29, 2020
SRP: $19.99
ORDER WISH LIST