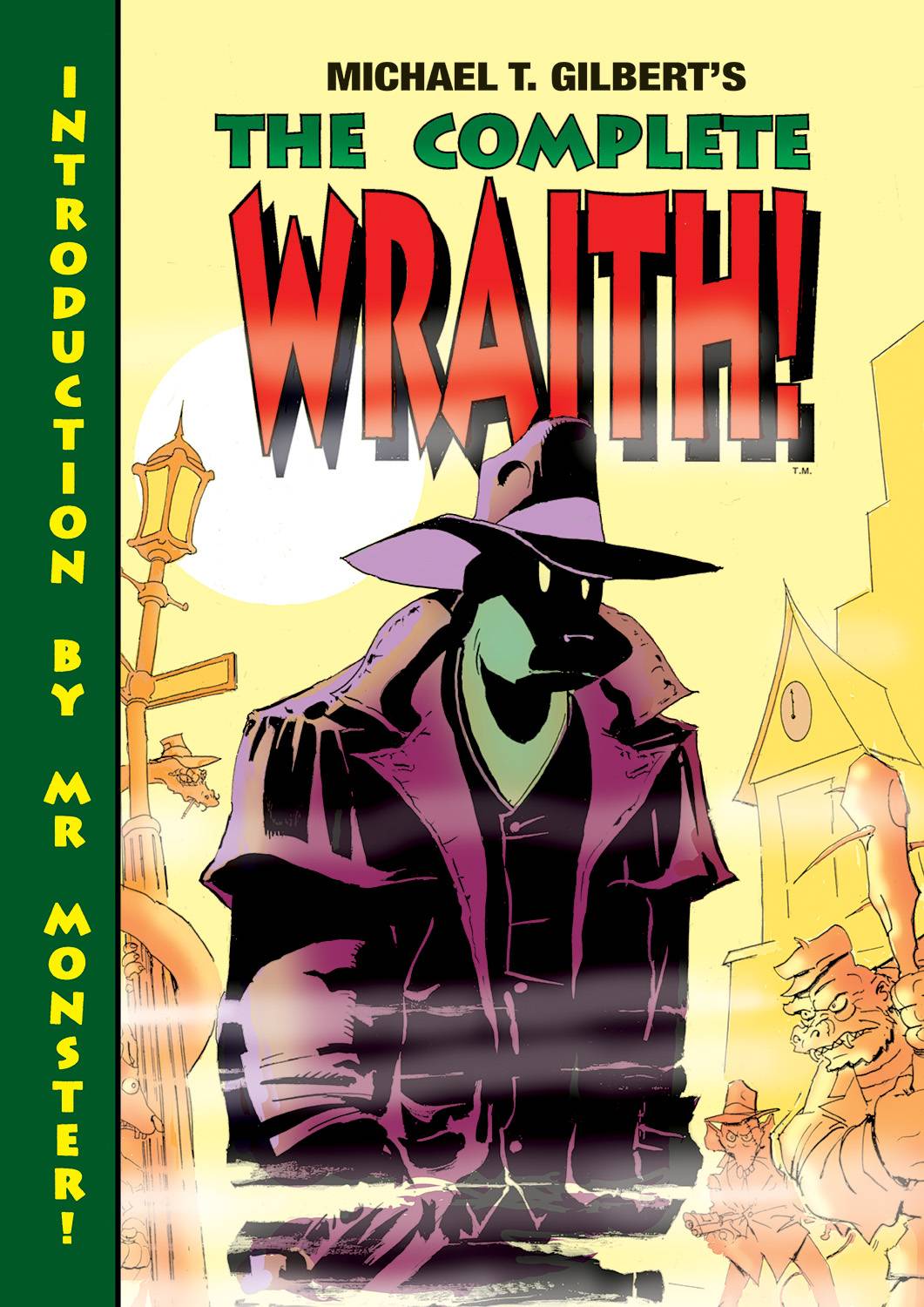 #
JAN201702
(W) Michael T. Gilbert (A/CA) Michael T. Gilbert
The Wraith was a cult classic during the early days of indie comics in the 1970s, and a training ground for Gilbert's later work on Elric and Mr. Monster. Created as a funny-animal version of Will Eisner's Spirit, The Wraith's fans included Eisner himself who wrote "The Wraith has a lot of originality. Your style and approach are very vigorous!"

The Wraith appeared in all six issues of Star*Reach's Quack! The Complete Wraith collects every story, scanned from the original art, a wealth of unpublished art and photos, plus an intro by Mr. Monster himself! Gilbert's commentary on each story provides a fascinating behind-the-scenes look at the 1970s comic book scene.
In Shops: TBD
SRP: $14.99