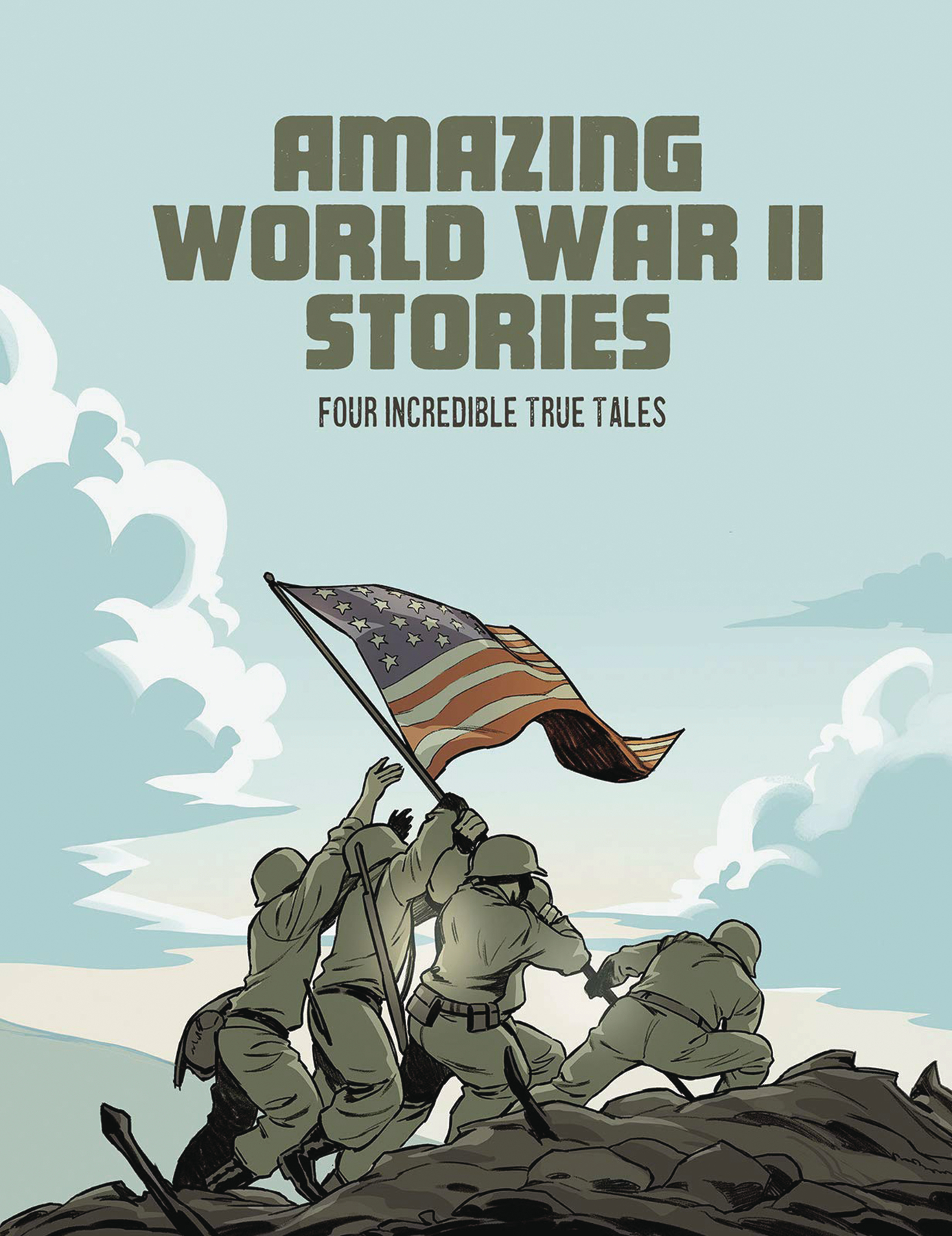 JAN201692
(W) Nel Yomtov, Bruce Berglund, Blake A. Hoena
In times of war, soldiers on the front lines must show their bravery. But acts of courage by some people aren't known until years after the fighting ends. From flying bombing missions in the dead of night, to tricking the enemy with fake encampments and unbreakable codes, to surviving horrific treatment by the enemy through sheer force of will, these incredible true tales will show how courage in war is often displayed by history's unsung heroes.
In Shops: Mar 04, 2020
SRP: $12.95