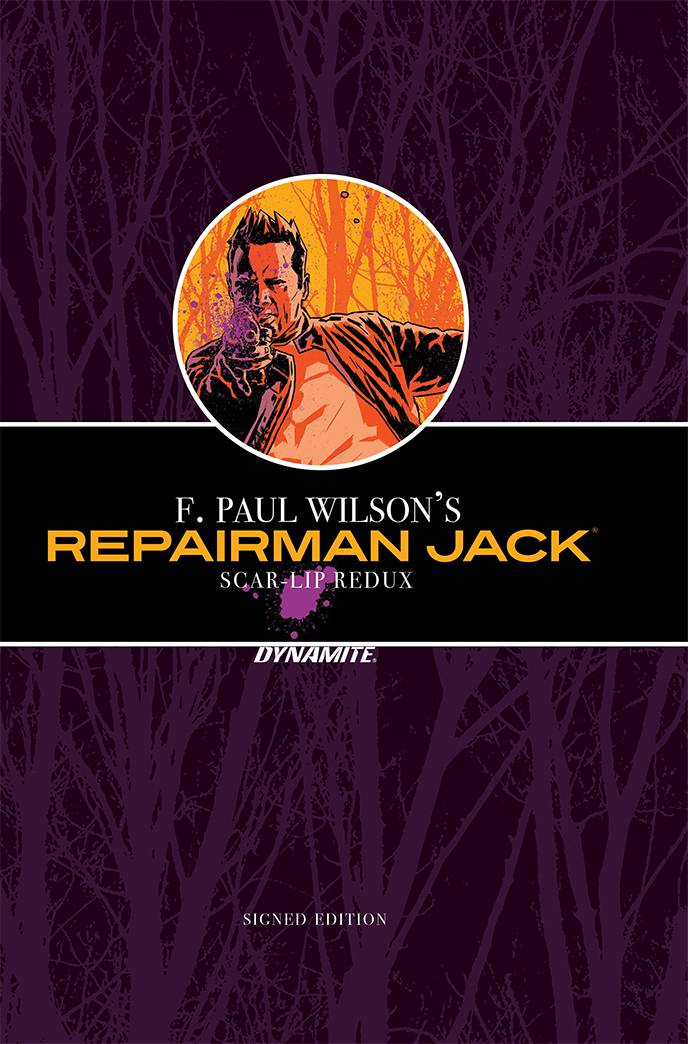 Got a problem? He can fix it. He thought he'd seen the last of the Rakoshi, but one has survived. A particularly cunning and deadly Rakosh known to Jack as Scar-Lip. Now, Jack faces the fights of his life as he seeks to end the creature once and for all, before it ends him!
In Shops: Apr 14, 2021
SRP: $39.99
ORDER WISH LIST