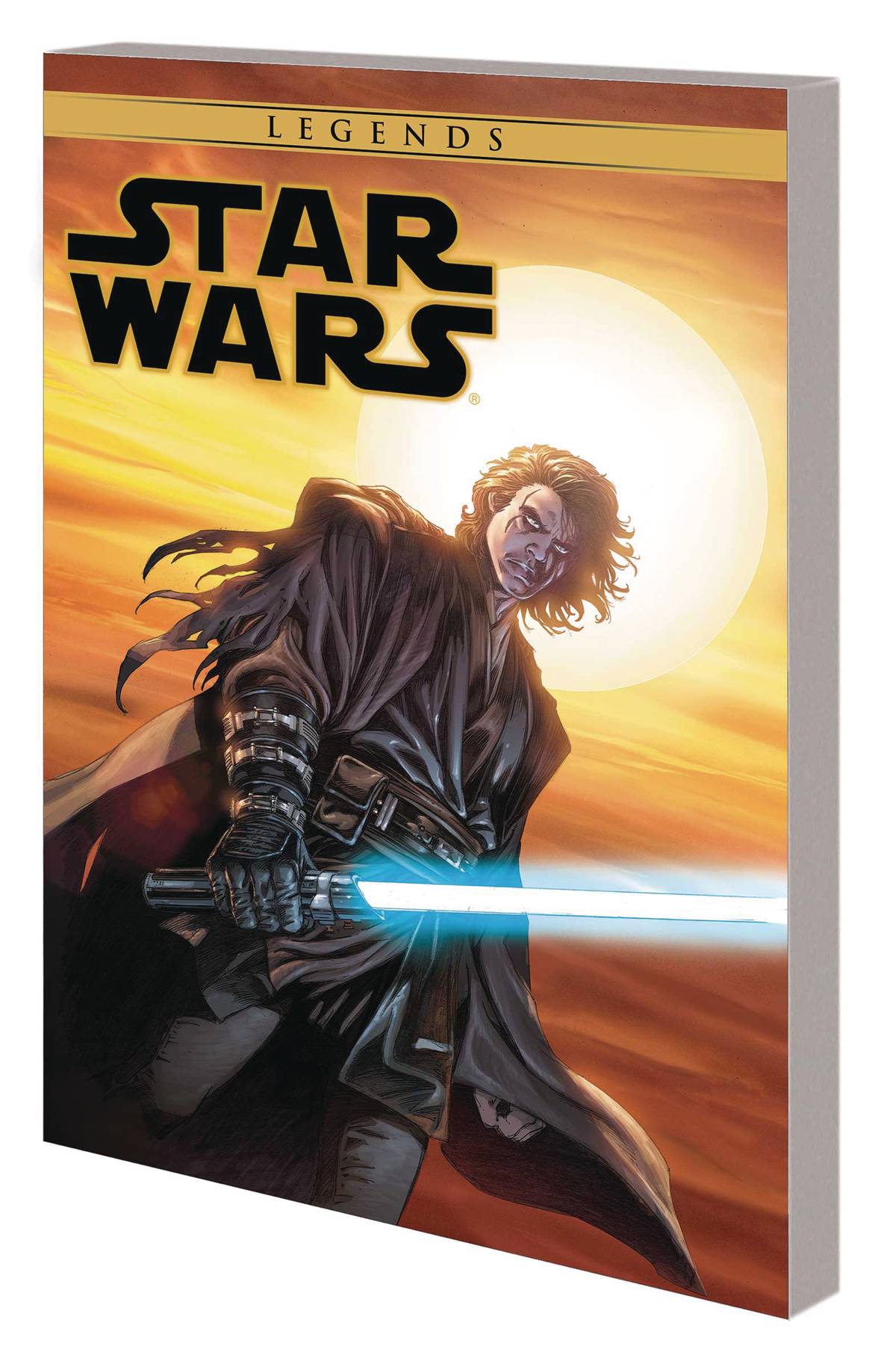 #
JAN201077
(W) John Ostrander, Chuck Dixon, More (A) Rick Leonardi, More (A/CA) Jan Duursema
Tales of the legendary Clone Wars! Renegade Jedi Quinlan Vos has crept closer than ever to the dark side of the Force - and now he must not only confront his former student Aayla Secura and his old friend Obi-Wan Kenobi but also place his fate in the hands of the Jedi Council itself! Meanwhile, the newly knighted Anakin Skywalker and the evil Sith apprentice Ventress have become obsessed with defeating one another. Could this be their final battle at last? Plus: Discover the origin of the murderous villain General Grievous! The race to Star Wars: Episode III Revenge of the Sith begins here! Collecting STAR WARS: REPUBLIC #68-73, STAR WARS: GENERAL GRIEVOUS #1-4, FREE COMIC BOOK DAY 2006: STAR WARS, STAR WARS: OBSESSION #1-5 and material from STAR WARS VISIONARIES and STAR WARS TALES #17.
Rated T
In Shops: Mar 25, 2020
SRP: $39.99
View All Items In This Series
ORDER SUBSCRIBE WISH LIST