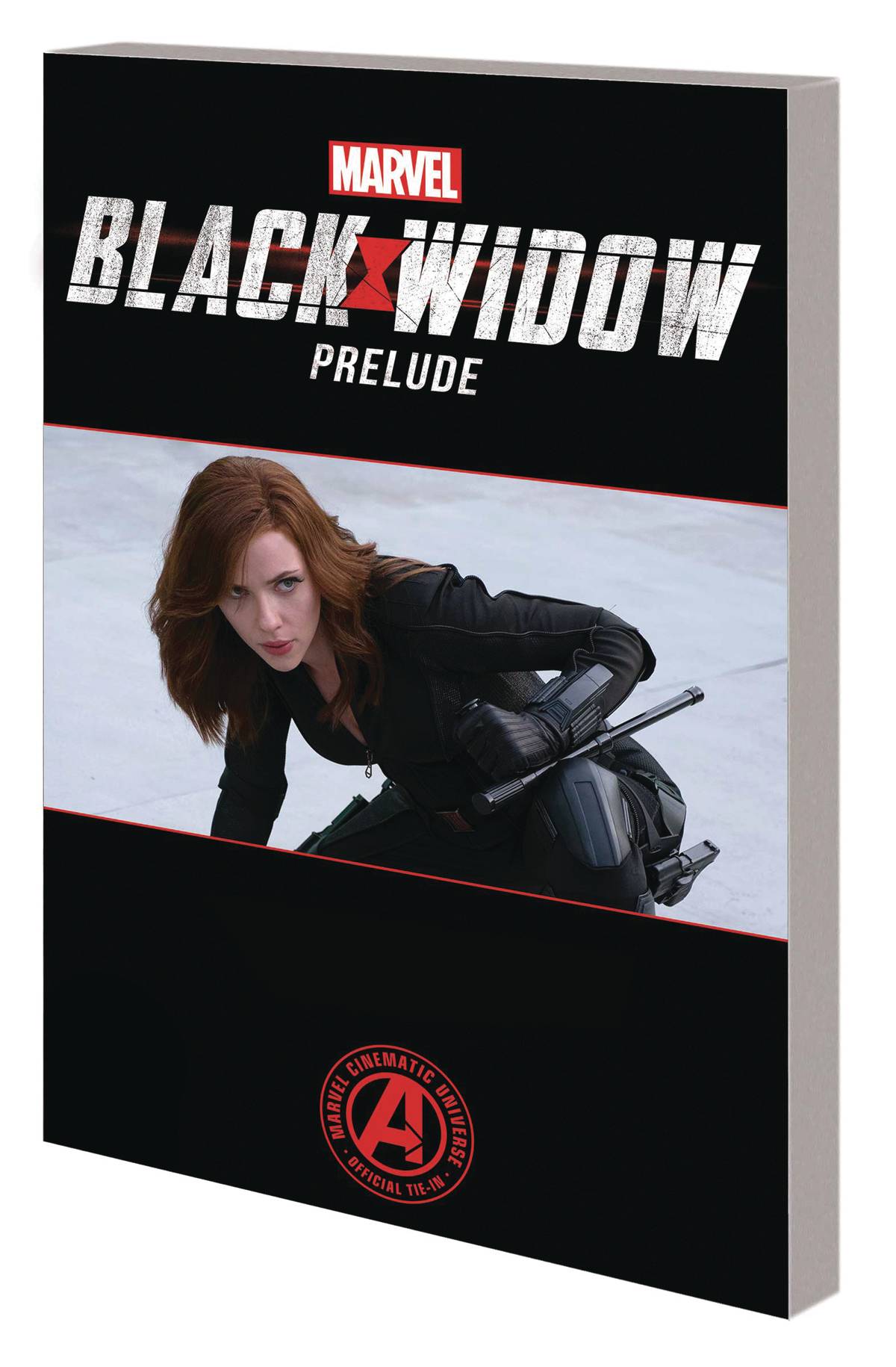 #
JAN201074
(W) Peter David (A) Carlos Villa
The hunt for the Black Widow begins here! But can anyone untangle the long and complicated trail of Natasha Romanoff's exploits in the Marvel Cinematic Universe? From spy to S.H.I.E.L.D. agent to Avenger, the enigmatic Widow has lived many secret lives. But how do these disparate episodes add up to the life of a hero - and what is the thread that connects her past to her future? Get ready for Marvel Studios' blockbuster Black Widow solo film with this glimpse into the storied history of Natasha Romanoff, set firmly in the MCU. As all the facts are considered, the question remains: Is the Black Widow a hero - or a threat? Collecting MARVEL'S BLACK WIDOW PRELUDE #1-2 and TBD.
Rated T+
In Shops: Jul 01, 2020
SRP: $14.99
ORDER WISH LIST