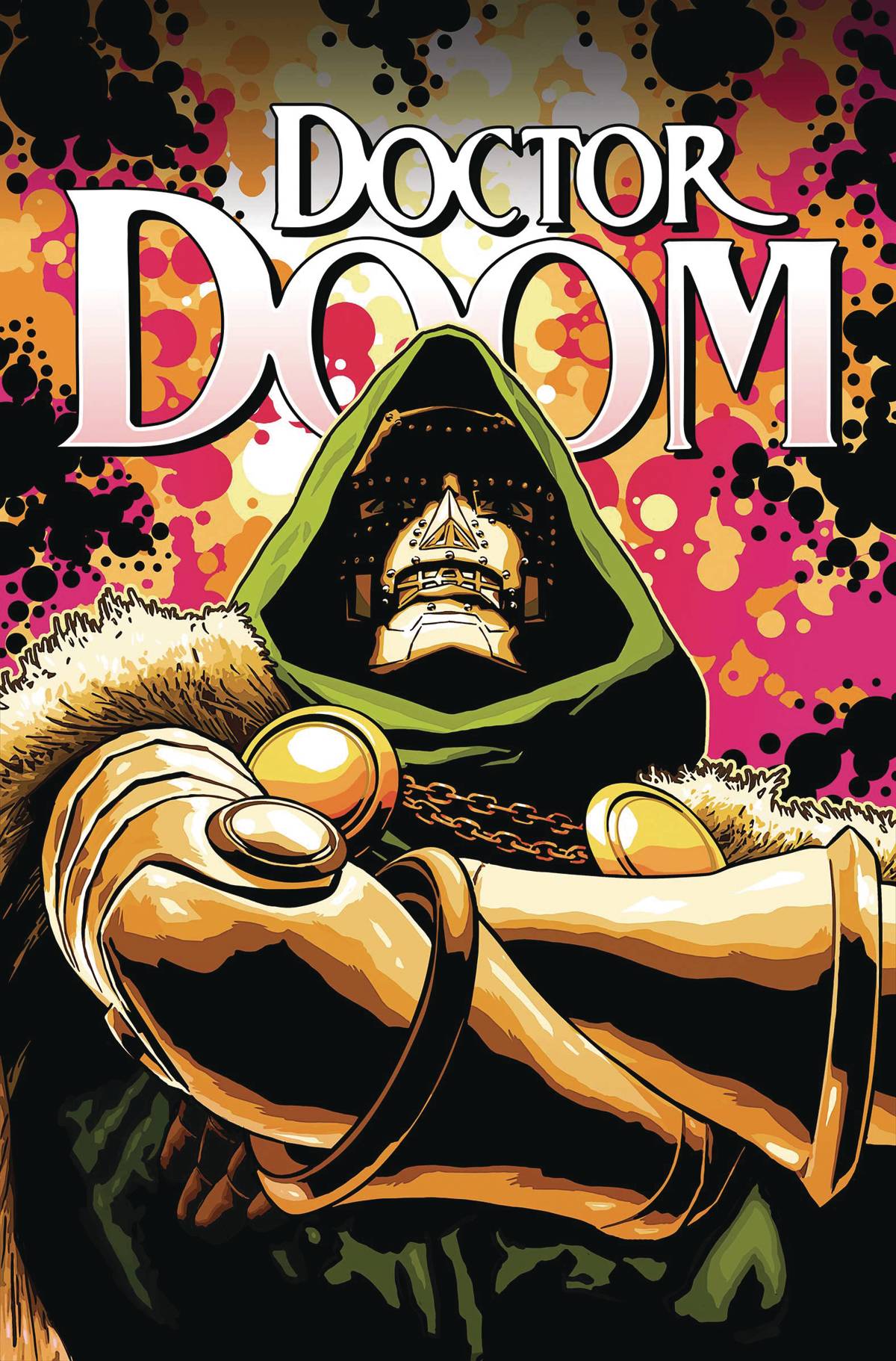 #
JAN201058
(W) Christopher Cantwell (A) Salvador Larroca (CA) Aco
Victor Von Doom is at a crossroads. Wrestling with visions of an entirely different life - a better future - the lord of Latveria offers mankind a stark warning about the folly of a trillion-dollar global effort to create the first artificial black hole. But when a catastrophic act of terrorism kills thousands, the prime suspect is...Doom! Left with no homeland, no armies, no allies - indeed, nothing at all - will Doctor Doom's reign come to an abrupt end? Forced to seek out an old "frenemy" for help, Victor will go through hell - literally! And his old foe Mephisto is waiting for him there! Doom will have to battle Taskmaster, M.O.D.O.K., the Blue Marvel and more - but can he clear his accursed name? Collecting DOCTOR DOOM #1-5.
Rated T+
In Shops: Mar 25, 2020
SRP: $15.99
View All Items In This Series