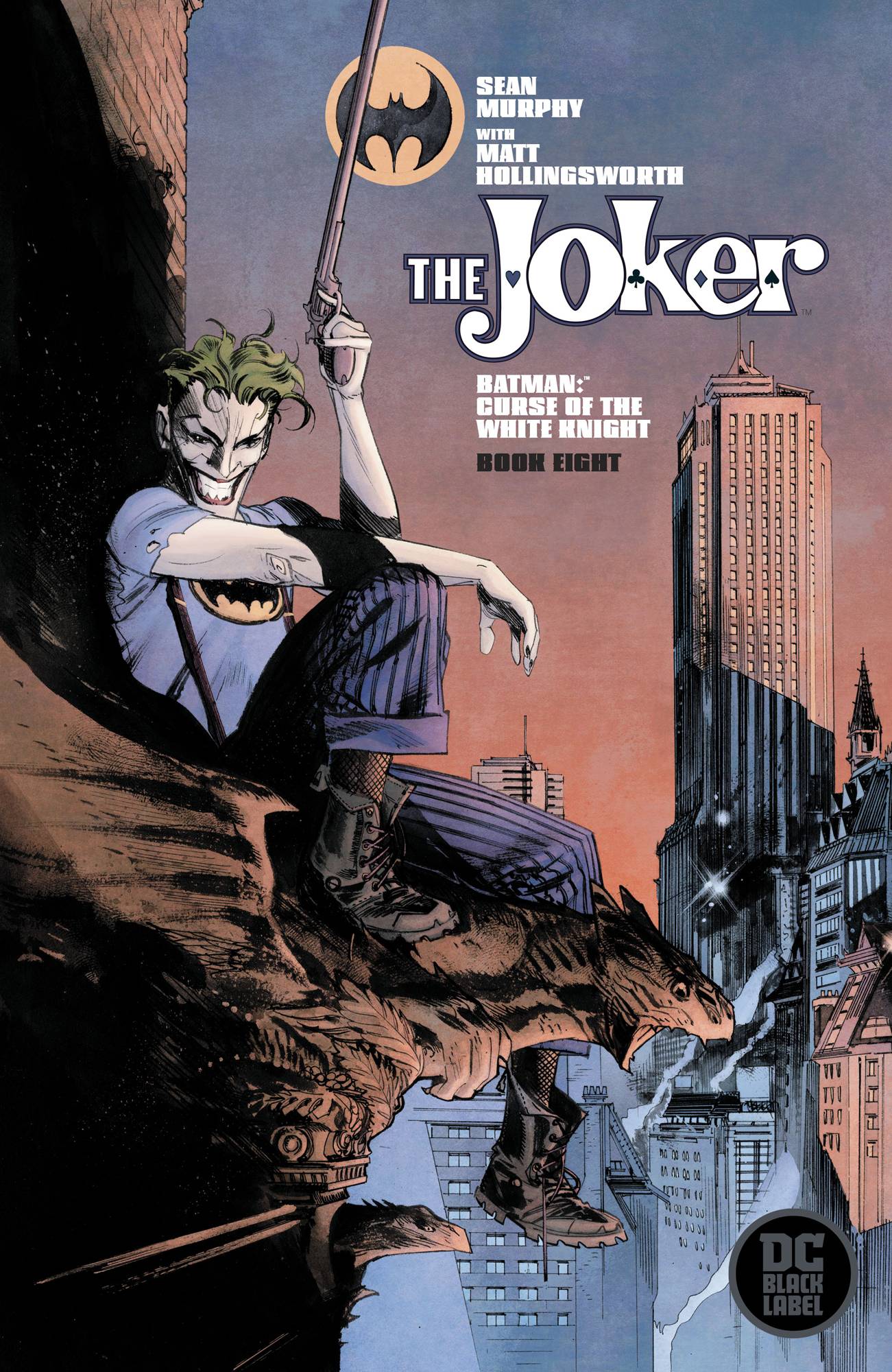 #
JAN200530
(W) Sean Murphy (A/CA) Sean Murphy
DC Black Label
Witness the final battle of the two Bats in this conclusion to the second installment of the White Knight saga! After learning the truth about his name and fortune, Bruce Wayne has made a shocking public announcement in pursuit of redemption-but before he can secure Gotham's future and prosperity once and for all, he must protect the city in one last brutal showdown with Azrael. With Batman devastated by his shattered identity and with little left to lose, there may be nothing left to stop him from abandoning his code and resorting to one unthinkable desperate measure.
In Shops: Mar 25, 2020
SRP: $4.99
View All Items In This Series