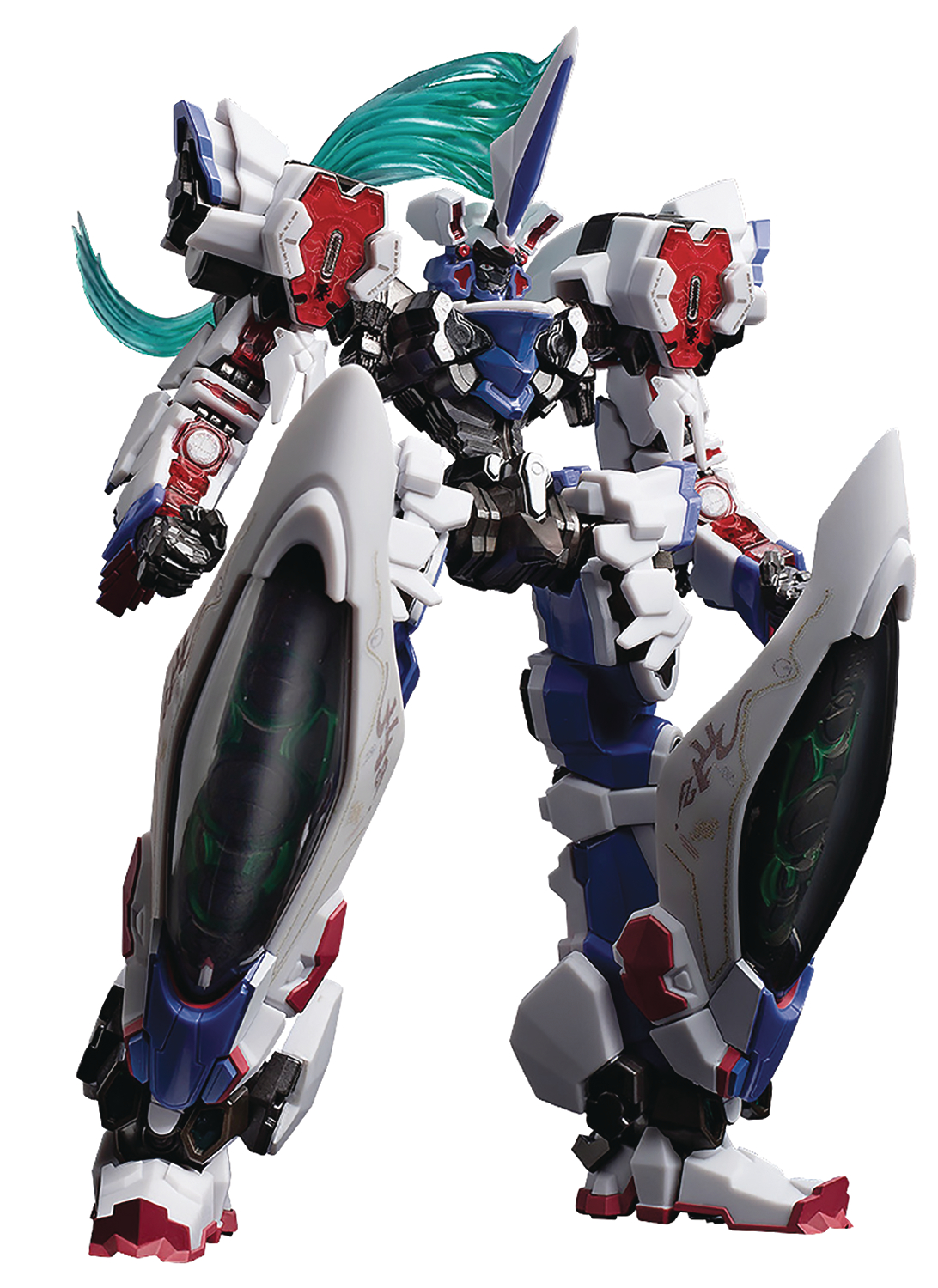 JAN198555
From Good Smile Company. Presenting a new figure of Demonbane from the Demonbane 15 year anniversary new figure project. The figure stands about 7" tall and is fully painted. Featuring a special design by Mechanical Designer Ni, even the inside of the leg shields have been carefully detailed, creating the most intricate model of Demonbane ever seen! Die cast parts are used in certain areas giving the figure a feeling of weight at around 1 pound! Translucent parts are also used in various areas. His weapons Ithaqua, Cthugha, Scimitar Of Barzai, and Shining Trapezohedron are included. 5 sets of hand parts are included, including parts to make the Lemuria Impact pose. 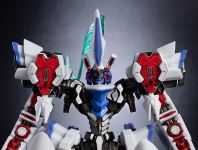