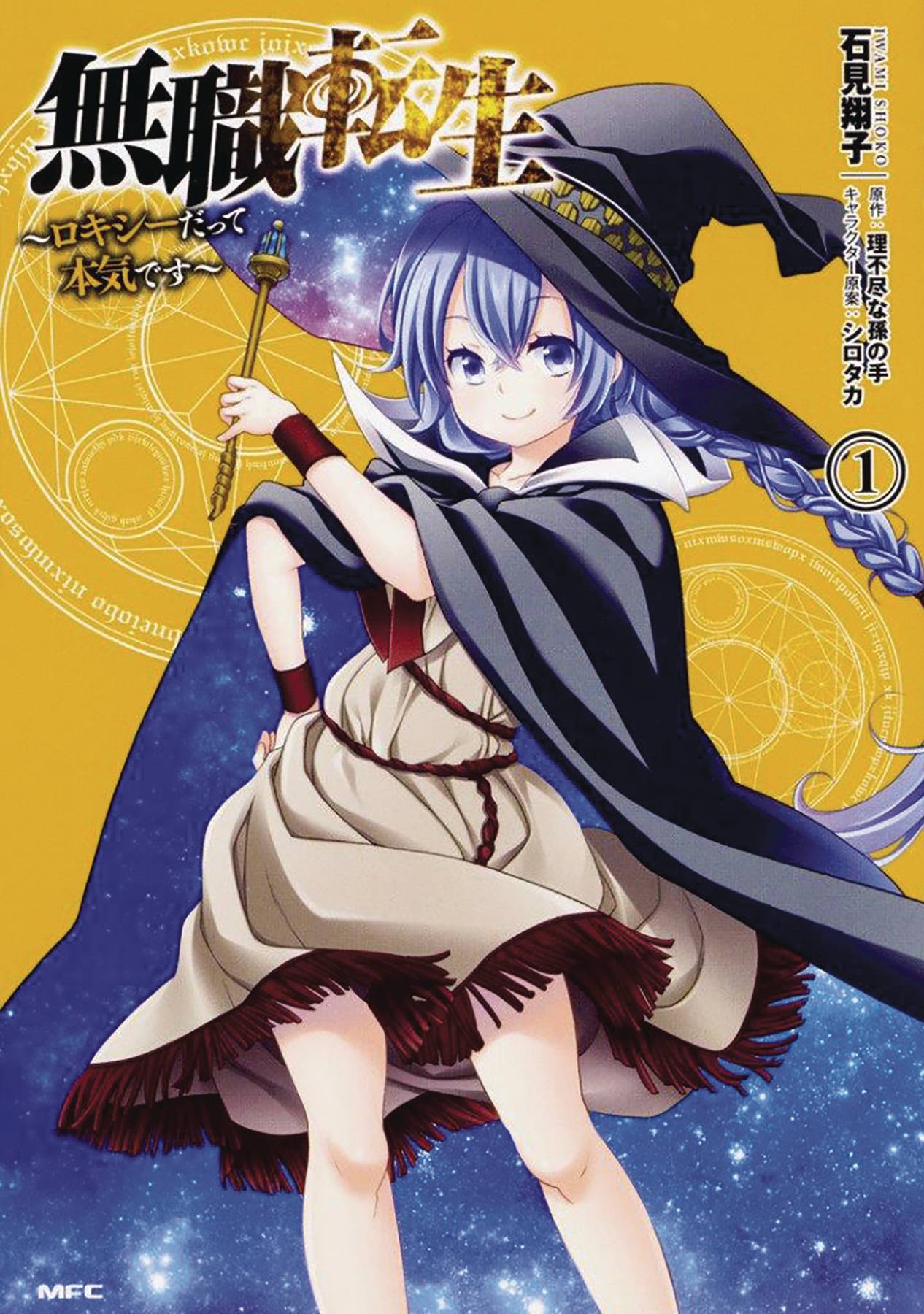 #
JAN192442
(W) Rifujin na Magonote (A/CA) Yuka Fujikawa
A new spin-off to the Mushoku Tensei: Jobless Reincarnation manga! Mushoku Tensei: Jobless Reincarnation, the sprawling isekai hit about a 34-year-old otaku reborn into a fantasy world, primarily follows the hero Rudeus Grayrat from infancy to adulthood. But this new world is filled with people who share his new life, including Roxy, the woman who trains him in the magical arts. How did Roxy become such a powerful magician on her own? Delve into Roxy's early adventures in this backstory manga, a hot new series still ongoing in Japan!
In Shops: Apr 24, 2019
SRP: $12.99
View All Items In This Series
ORDER SUBSCRIBE WISH LIST