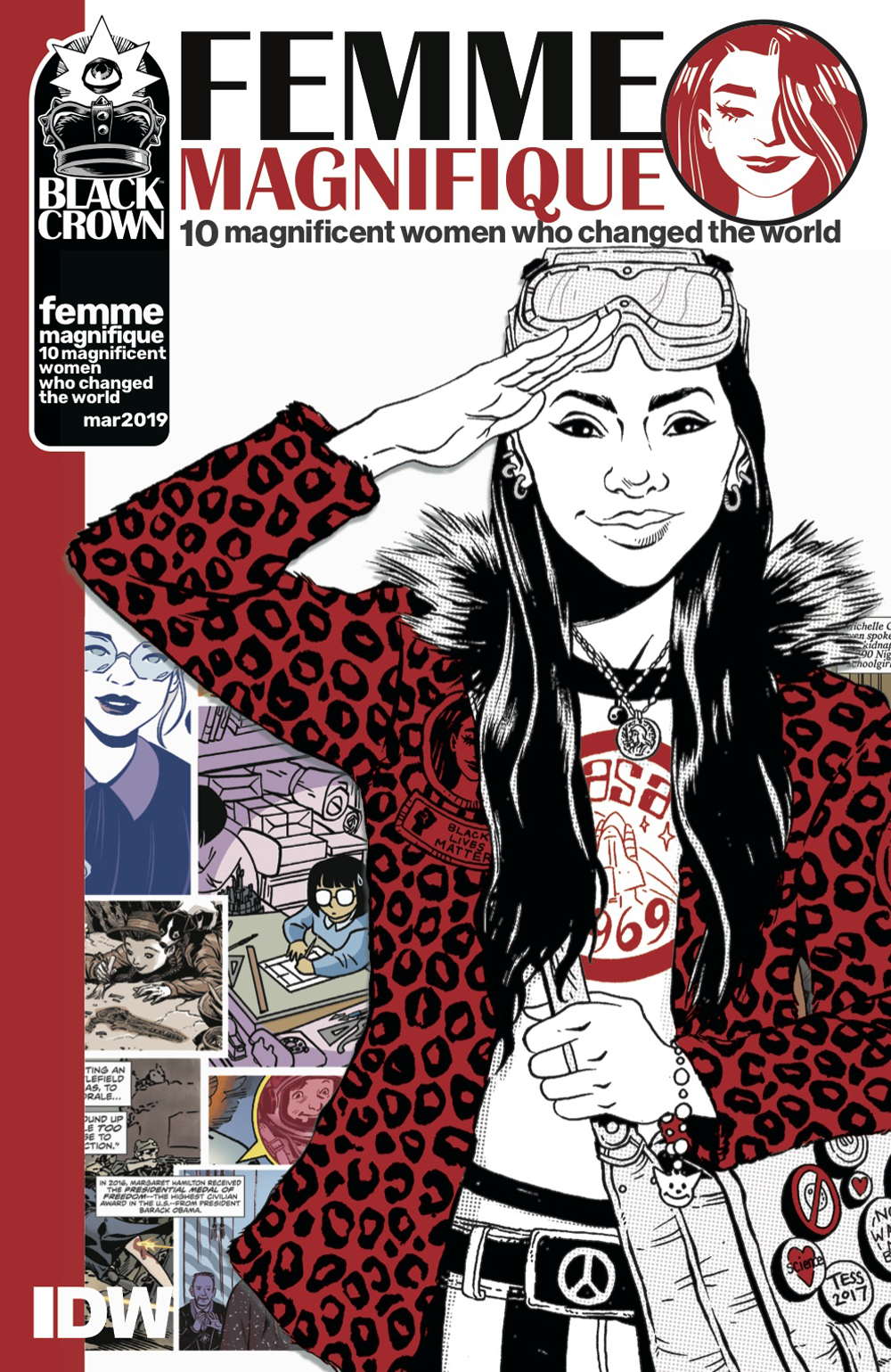 From artists to astronauts, from performance halls to the Skateboard Hall of Fame, the magnificent women featured in this single issue have one thing in common: they've shattered ceilings and continued to empower, educate, and promote equality.

Still Available: FEMME MAGNIFIQUE: 50 Magnificent Women Who Change the World, a 240-page paperback that deserves a place on every bookshelf in libraries, classrooms, bedrooms and boardrooms.
In Shops: Mar 27, 2019
SRP: $4.99
View All Items In This Series