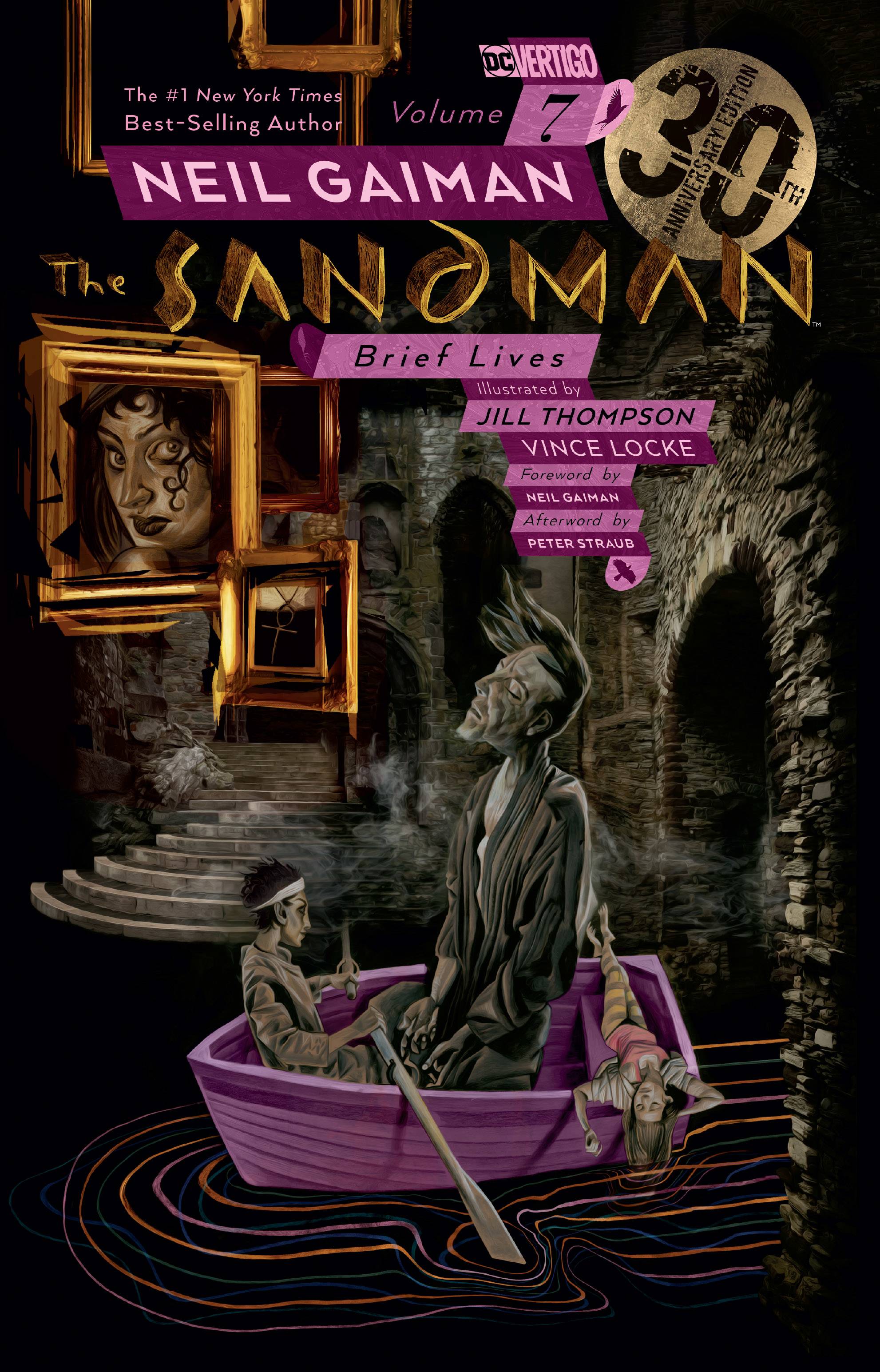 #
JAN190693
(W) Neil Gaiman (A) Jill Thompson, Vince Locke, Dick Giordano (CA) Dave McKean
Older and more powerful than the gods themselves, the Endless are a dysfunctional family of cosmic beings who have ruled over the realms of dream, desire, despair, destiny, destruction, death and delirium since the beginning of time. But 300 years ago, one of the mythical beings gave up his duties and left his realm, never to be seen again. Now on a mission to find their missing sibling, Delirium and older brother Dream encounter immortal humans and various deities as they try to locate the prodigal Destruction. But as their adventure draws Dream into a final, tragic confrontation with his son Orpheus, the eternal being learns the true meaning of fate and consequences.