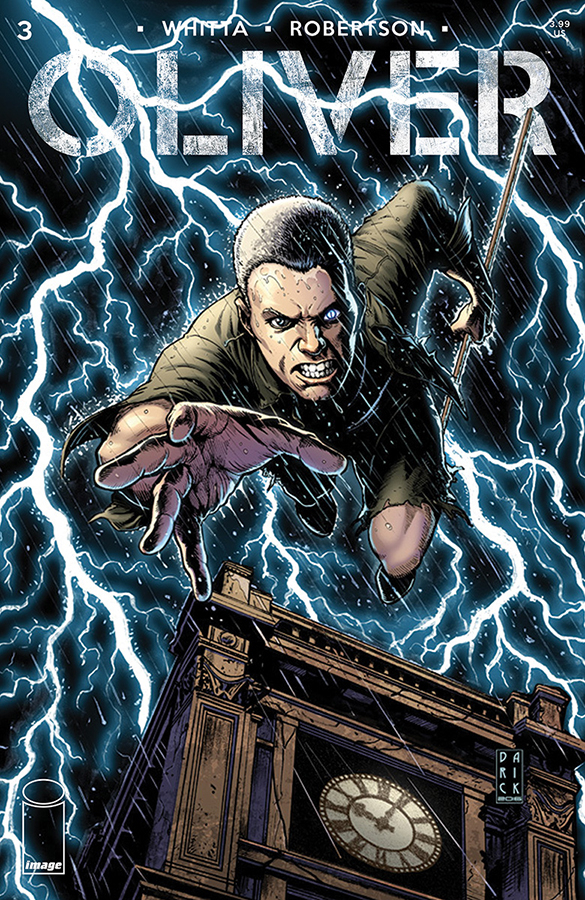 JAN190351
(W) Gary Whitta (A/CA) Darick Robertson
When heavily armed government forces come to London looking for Oliver, he decides to fight back against them, inspiring his adopted family of genetically engineered former soldiers to rise up against their oppressors in an unlikely rebellion.
In Shops: Apr 17, 2019
SRP: $3.99
View All Items In This Series