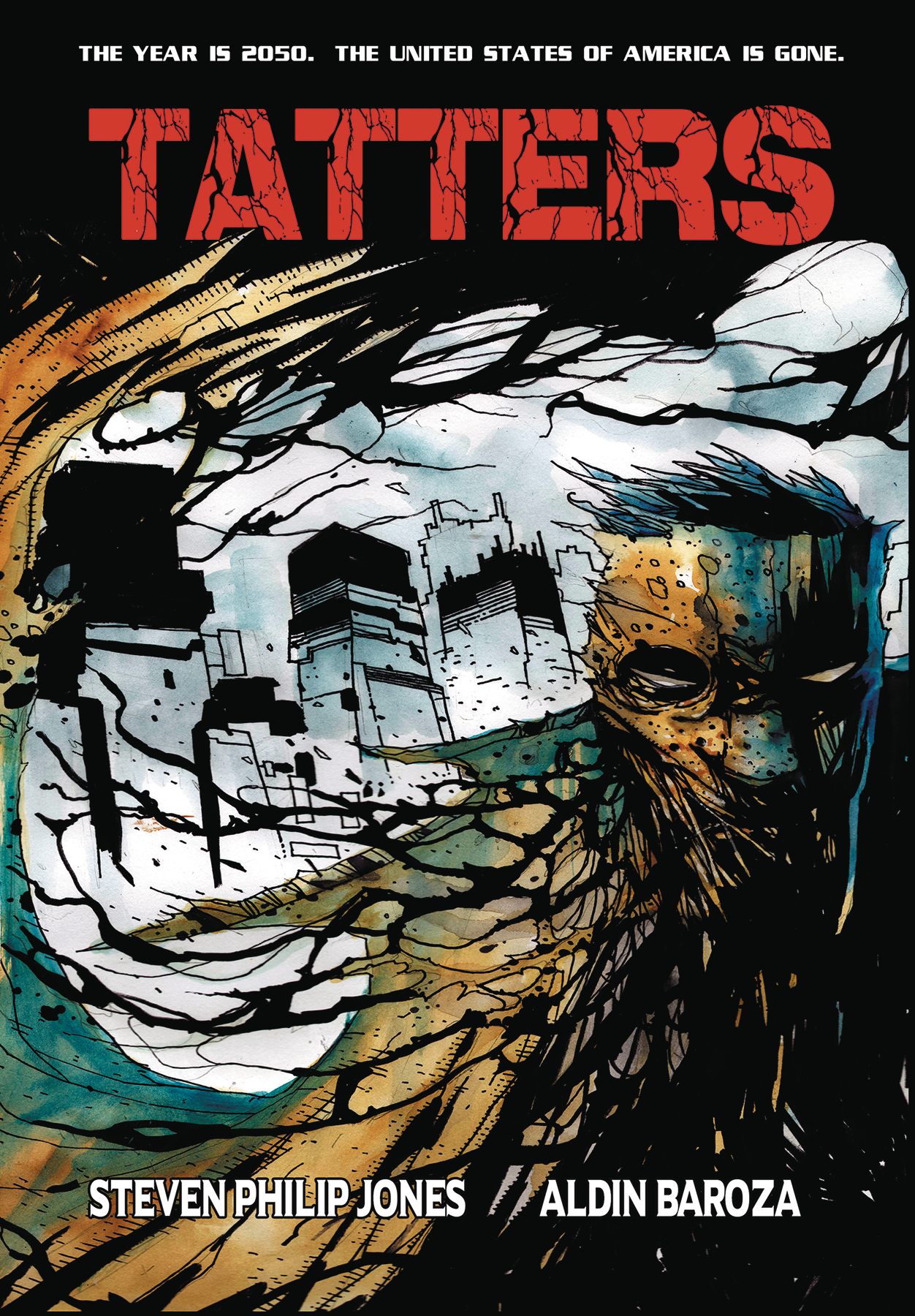 JAN181445
(W) Steven P. Jones (A) Aldin Baroza (CA) Stefano Cardoselli
The year is 2050. The United States has suffered from extreme polarization. Factions separated by race, politics, religion, and special interests have turned the melting pot into a jigsaw puzzle. The power of the federal government has been cut and now there are 50 different "state" units of power, each pushing their own agenda. The result is an even greater division among the classes. And in this future a wanderer walks the night, possessed by questions, searching for a woman named Opal, who may have answers. Tatters, as he is known, is guided by the suggestions of a ghost named Saltev, whom he must avenge. But, to do so, he must infiltrate a powerful and mysterious organization called Phase Ten.
In Shops: Mar 07, 2018
SRP: $8.99
ORDER WISH LIST