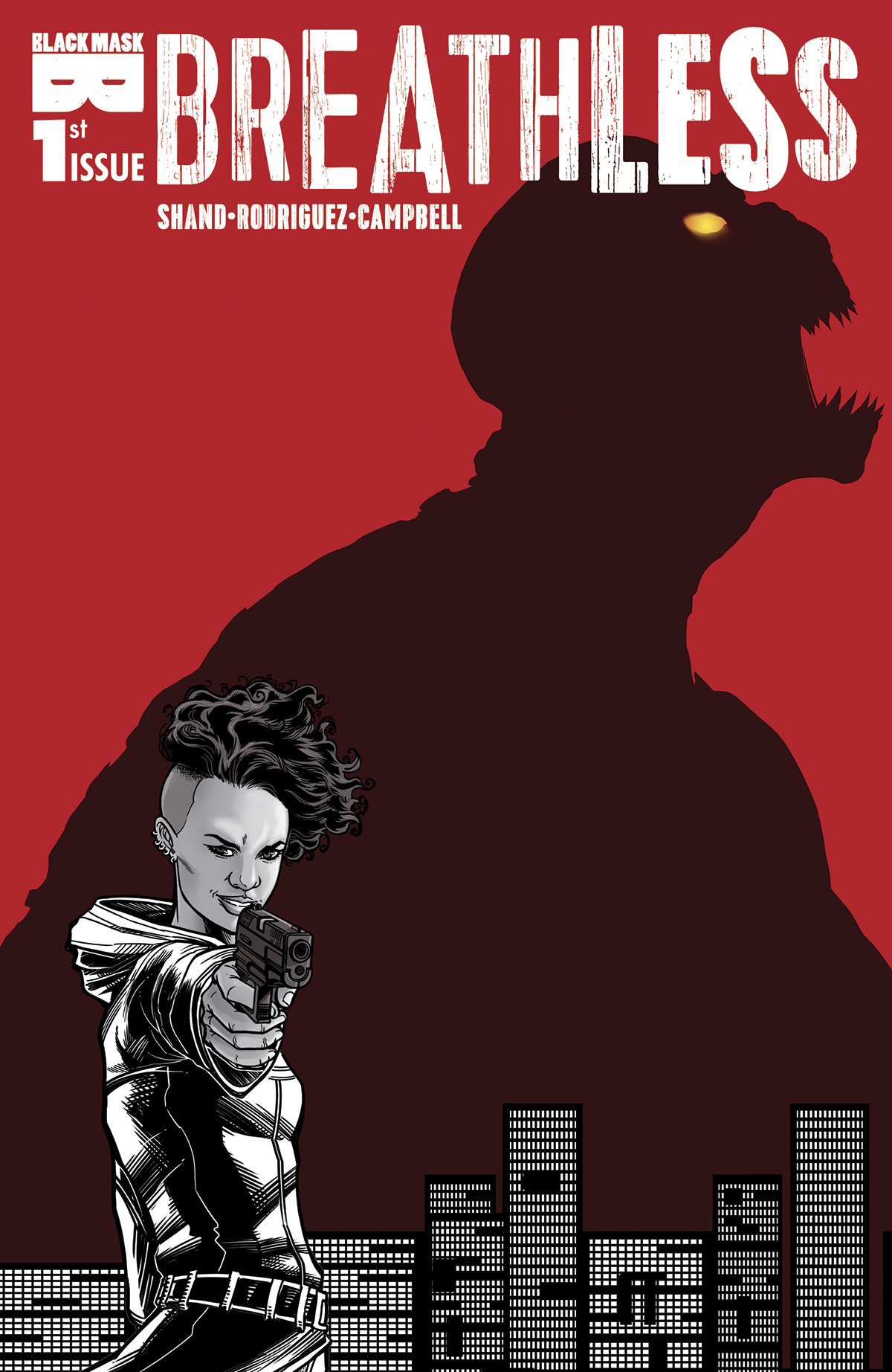 JAN181299
(W) Pat Shand (A) Renzo Rodriguez
It's Buffy the Vampire Slayer if the villains were big pharma. Scout Turner works as a cryptozoologist, examining and cataloguing supernatural creatures for scientific purposes. When she discovers the cure for asthma in the venom of a new breed of monster, she quickly finds herself on the run from Kenilworth Pharmaceuticals and the monsters that they've hired to kill her. With no one by her side but her clueless assistant, a morally ambiguous succubus, and her geriatric dog, Scout goes on the run... but in a world controlled by money and drugs, can she escape the reaching claws of a medical monopoly? From Pat Shand (Destiny NY, Guardians of the Galaxy) and Renzo Rodriguez (Hellchild) comes this healthcare horror story about the monsters creeping in the dark... human or otherwise.
In Shops: Mar 28, 2018
SRP: $3.99
View All Items In This Series
ORDER WISH LIST