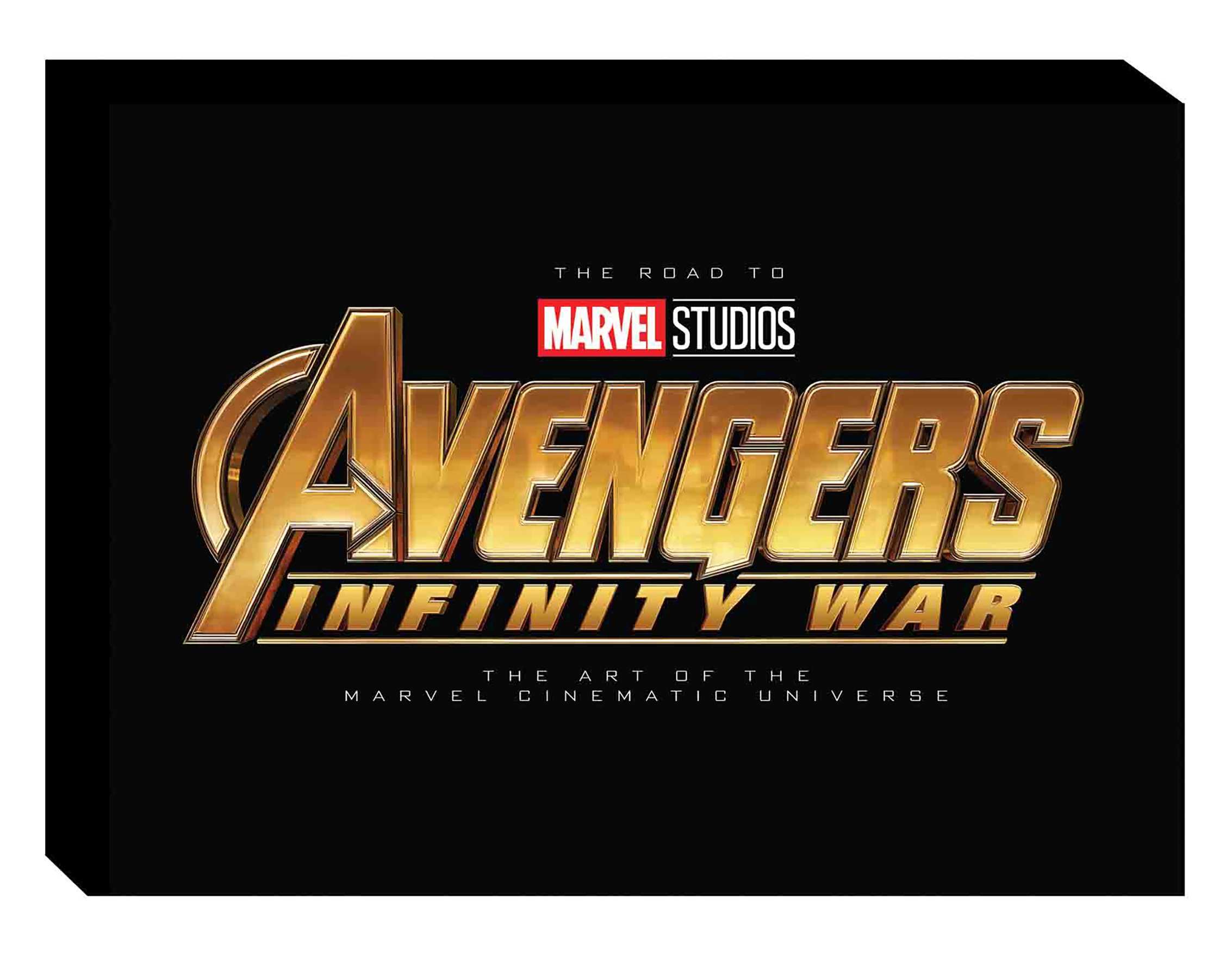 JAN181034
(W) Eleni Roussos
A threat has emerged from the cosmos: Thanos, a ruthless warlord, plans to collect all of the Infinity Stones. Joined by his formidable allies, he will be nearly unstoppable at achieving his goal. The Avengers, the Guardians of the Galaxy, Doctor Strange and Spider-Man must join forces and fight side-by-side to stop Thanos, while the fate of the Earth and the universe hangs in the balance! Just in time for the highly anticipated event, this keepsake volume celebrates the characters and concepts that will converge in May 2018, collecting art, interviews and photography from films leading up to Marvel's Avengers: Infinity War!
All Ages
In Shops: Apr 18, 2018
SRP: $50.00
View All Items In This Series