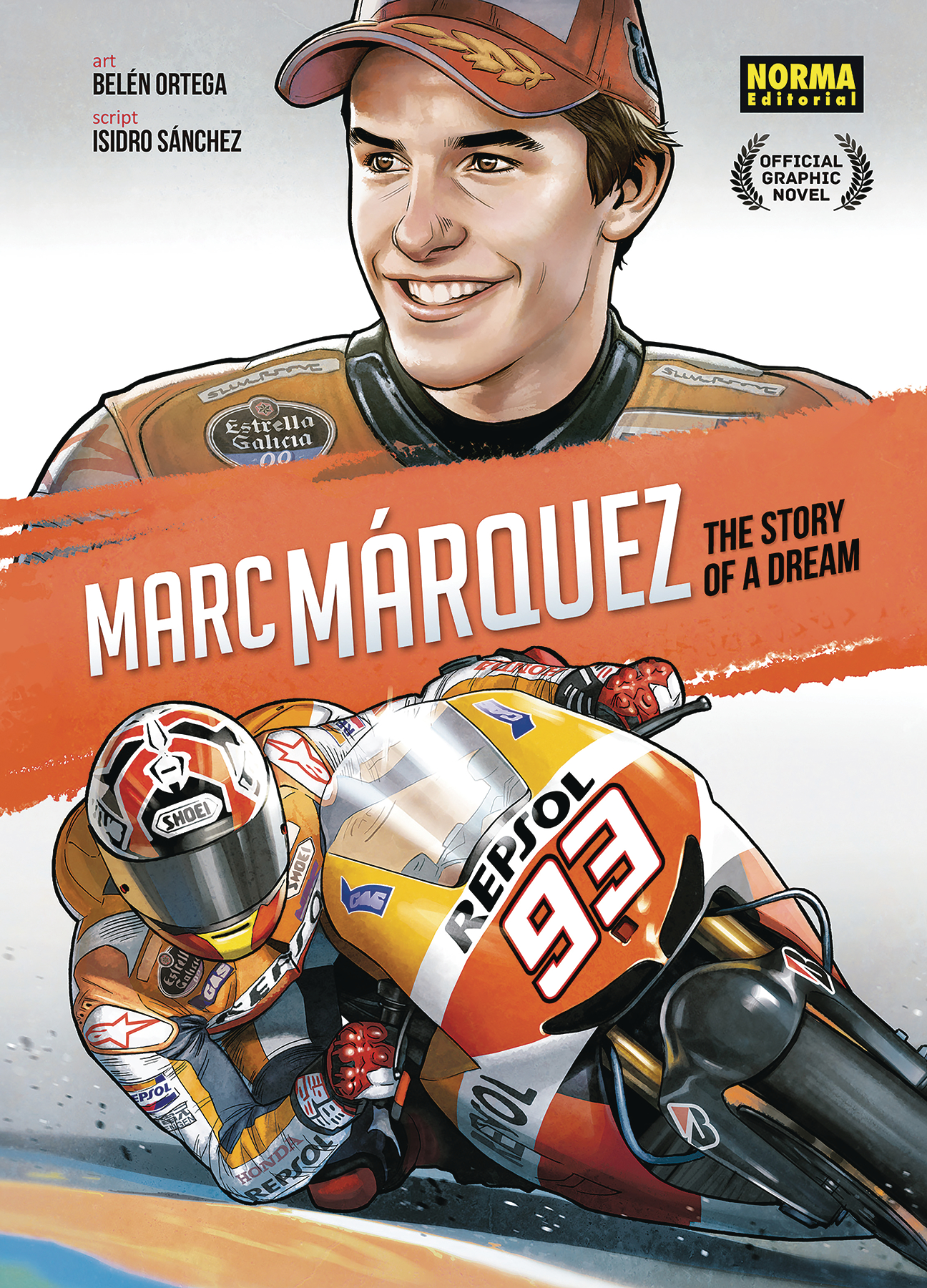 JAN178302
With five world titles at just 23 years of age, Marc Márquez is a genuine, cheerful, record-breaking rider who has revolutionised the motorcycle racing world. The story of the charismatic rider from Spain is told for the first time in graphic novel format, from when, at just four years of age, he received his first motorbike from his parents, to when he won his first MotoGP World title. A fascinating, true story, told by the protagonists themselves, of a dream fulfilled through dedication, passion and the desire to push one's limits further and further.
In Shops: Jun 21, 2017
SRP: $12.99