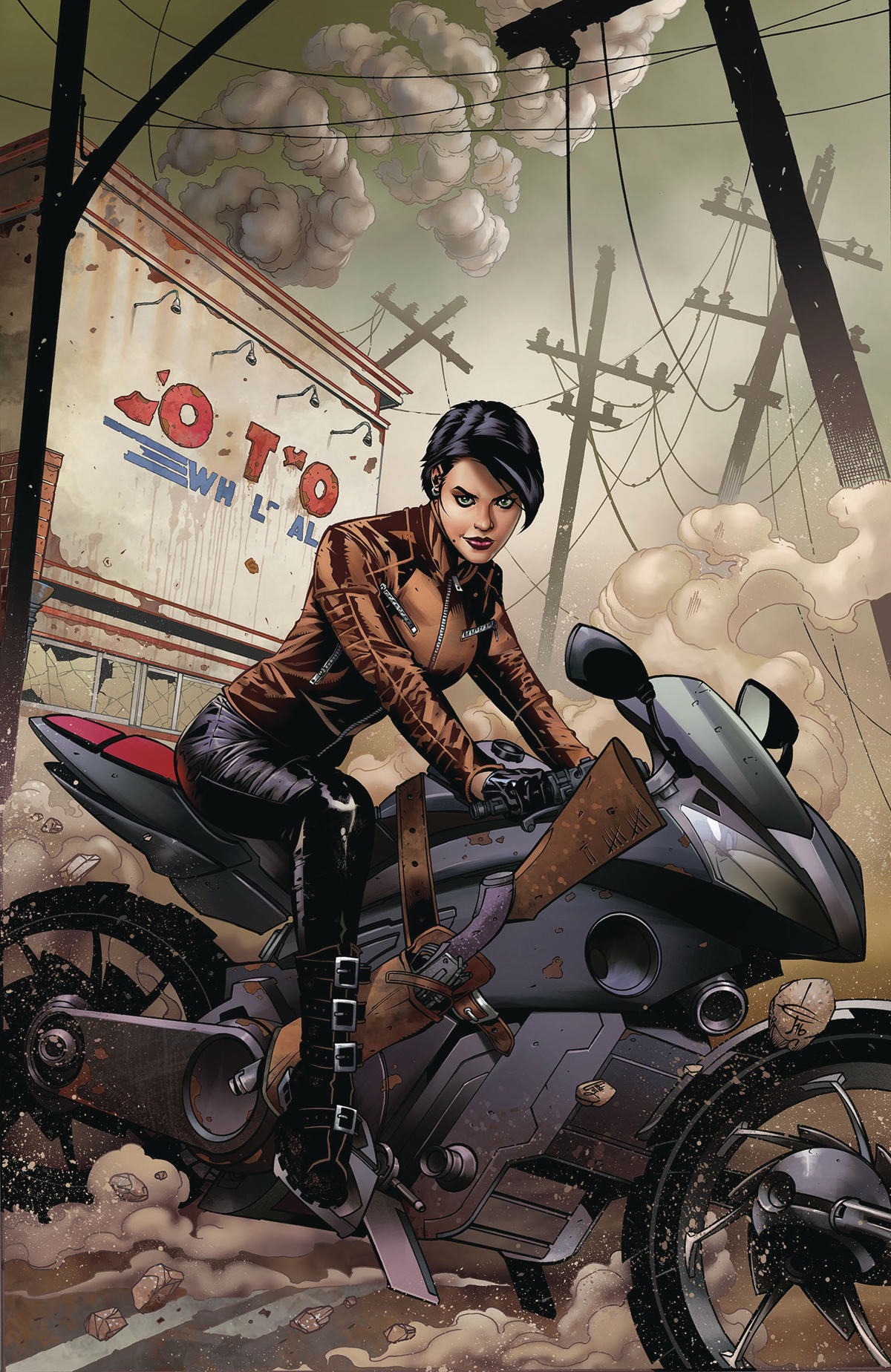 JAN172222
(W) Ralph Tedesco (CA) Drew Edward Johnson
In 2033 less than 1% of the population survived a devastating pandemic virus. Half of those who lived were immune while half of the survivors mutated into something disturbingly subhuman.