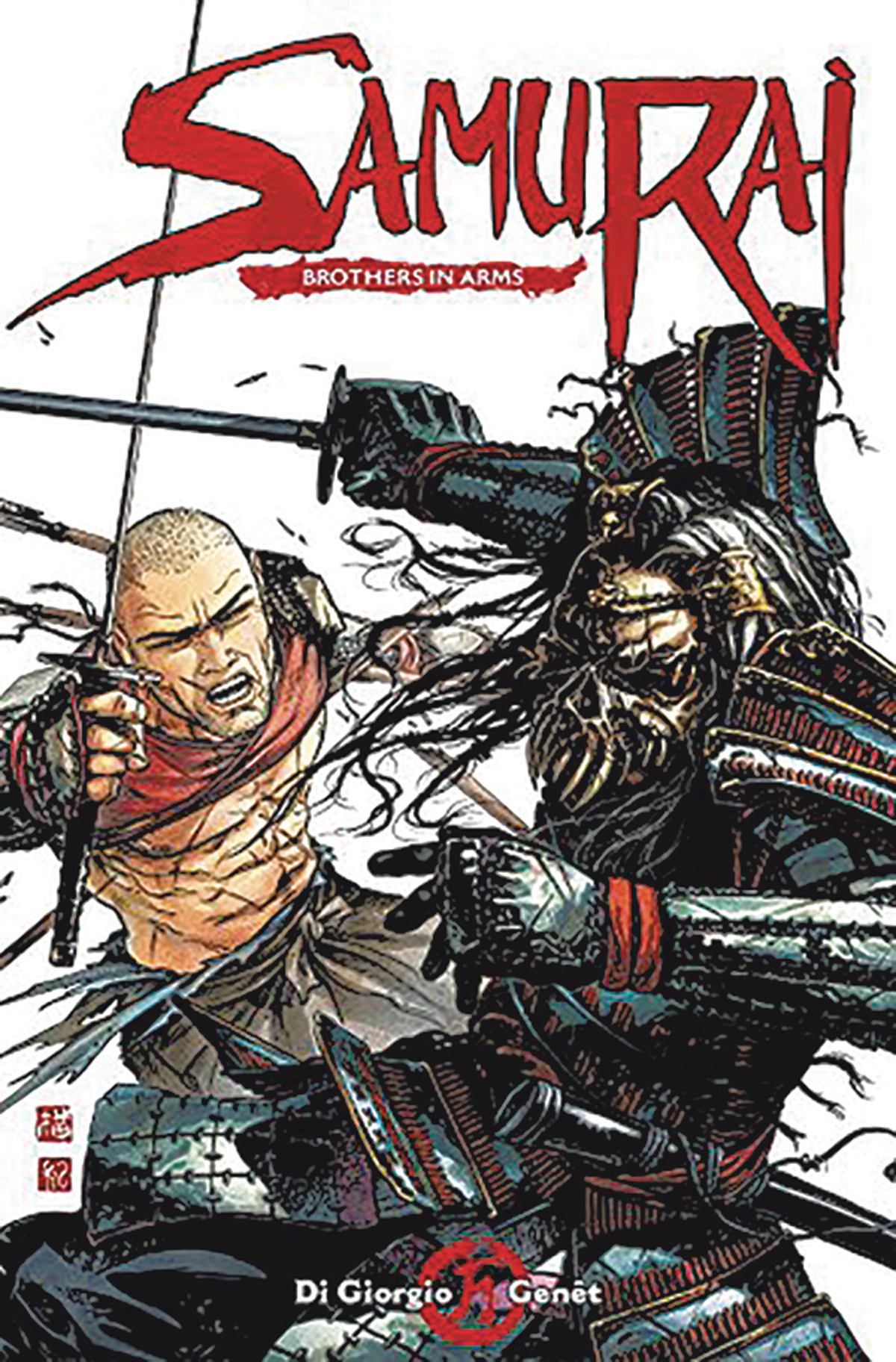 Now reunited, Takeo and his brother face a difficult path - tracing their painful family history, so that they may finally regain their honor! But destiny has even more obstacles in store for them...When the peaceful town where they have come to rest is plunged into a deadly conflict between the local suzerain, the Ishozu monks and the yakuzas, the Samurai brothers must once again draw their swords! With the secrets of the kingdom's most powerful men hanging in the balance, is this a fight they can ever win??
In Shops: May 31, 2017
SRP: $19.99