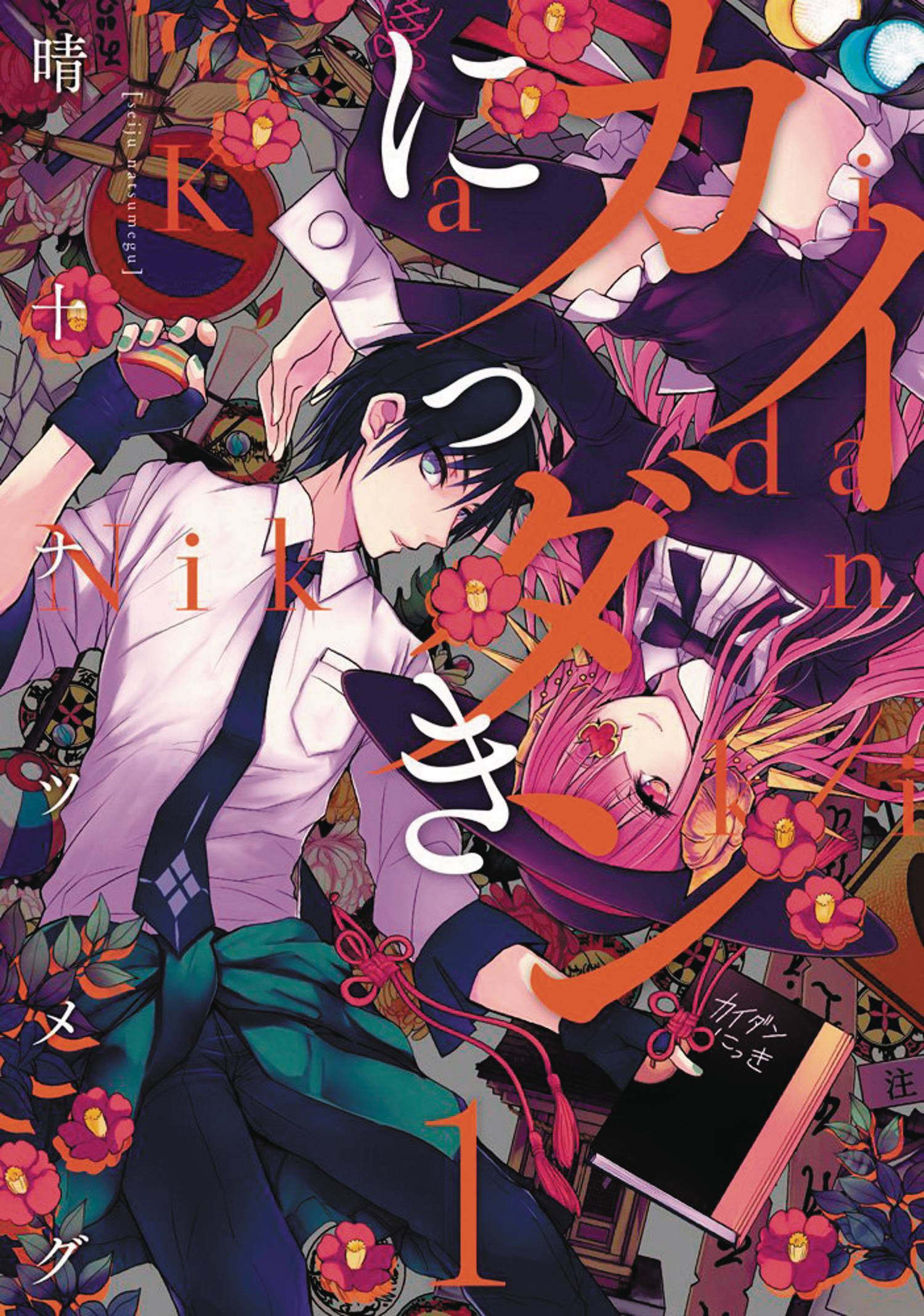 #
JAN171947
(W) Seiju Natsumegu (A/CA) Seiju Natsumegu
Ghost Diary is a new ongoing manga series about a young exorcist's search for his sister after she vanishes, leaving behind only a mysterious notebook filled with secrets about hunting ghosts. Sukami Kyouichi comes from a family of exorcists, the strongest of whom has always been his sister, who keeps a special notebook by her side that details how to defeat even the most malevolent of ghosts. One day, shortly after his sister rescues young Kyouichi from a haunted shrine, she goes missing. Six years later, with only the notebook as his guide, Kyouichi is confronted by someone claiming to have been his sister's friend. Who is this stranger, and what does she know about his sister's disappearance?