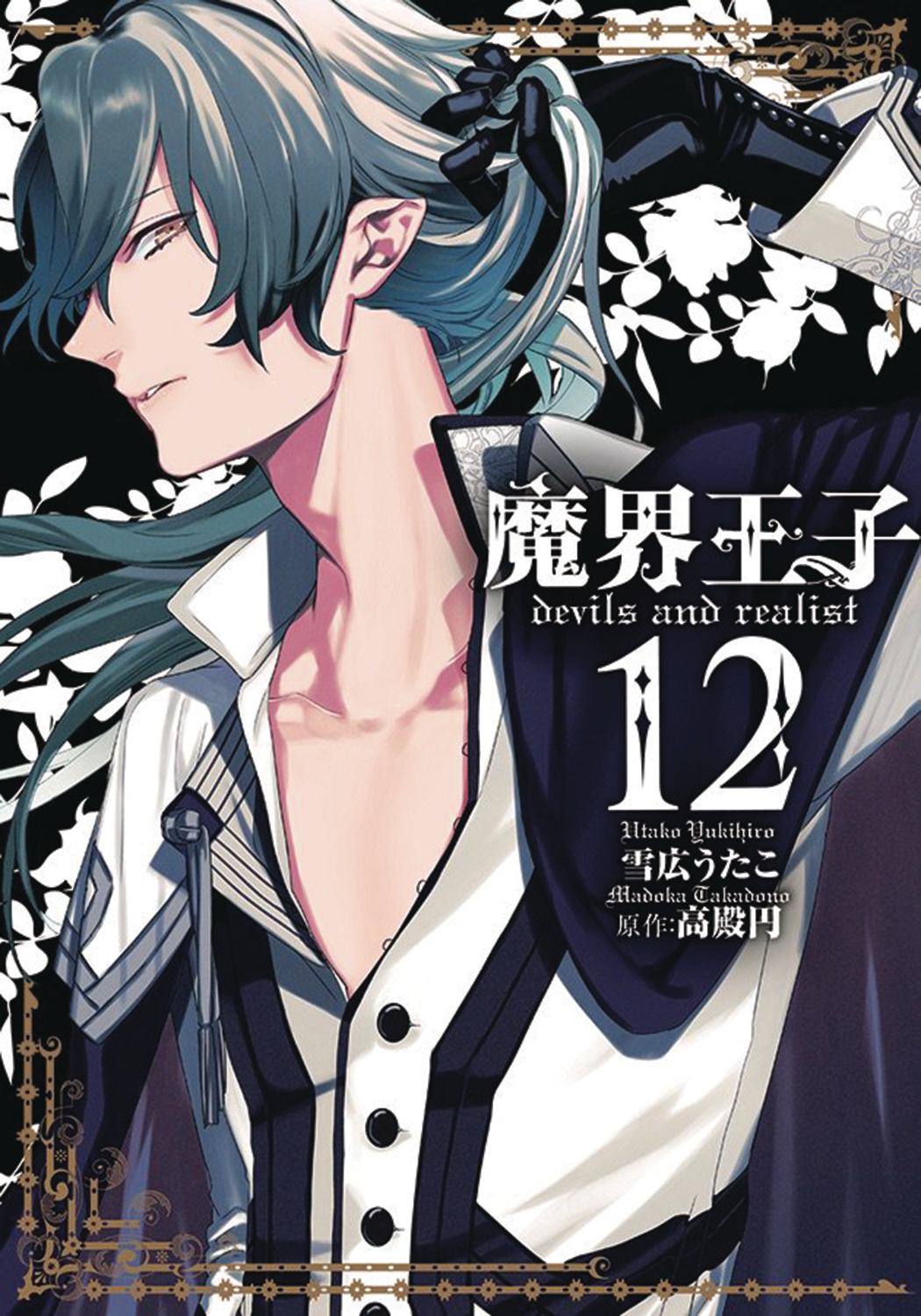 JAN171945
(W) Madoka Takadono (A/CA) Utako Yukihiro
William Twining has it all-a sharp intelligence, dashing good looks, and a noble station in life. But William's logical worldview is about to take a hit when he comes across a mystical seal which he unintentionally uses to summon a demon. The demon's name is Dantalion, a Grand Duke of Hell, who informs the young nobleman of his destiny-that he is the new "Elector" whose sole responsibility is to appoint the next ruler of Hell in place of Lucifer. Such news might drive a lesser man mad, but not William Twining. He's a realist whose views don't allow for the existence of demons, even when scores of demonic candidates begin to knock down his door and seek his favor.
In Shops: Apr 19, 2017
SRP: $12.99
View All Items In This Series
ORDER SUBSCRIBE WISH LIST