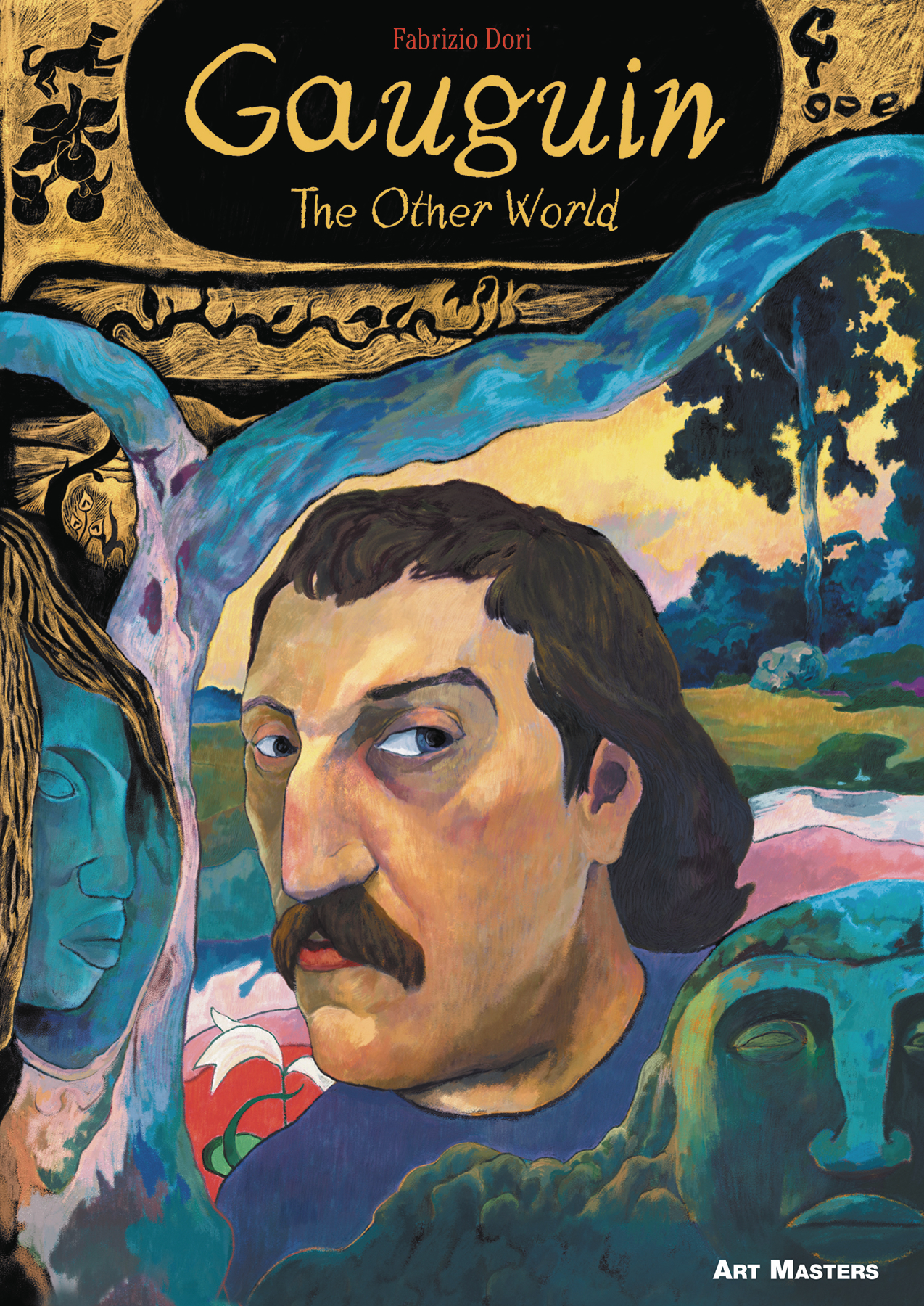 JAN171940
(W) Fabrizio Dori (A/CA) Fabrizio Dori
In 1891, Paul Gauguin (1848-1903) arrives on the French Polynesian island of Tahiti. In this lush paradise, he is liberated from the concerns of the city-dwelling European. He is free: to love, to sing, and to create. In Copenhagen, Gauguin's wife enjoys no such freedom. She would rather forget her odious husband and his degenerate artwork. Instead, in a city resistant to the avant-garde, she is tasked with selling a collection of his extravagantly priced Tahitian paintings. Gauguin: The Other World is a revelatory biography of an artist whose qualities as a man won him few admirers in his own lifetime, but whose talents as a painter would have an enormous influence on the art of Picasso, Matisse, and many more.
In Shops: Mar 15, 2017
SRP: $19.95
View All Items In This Series
ORDER SUBSCRIBE WISH LIST