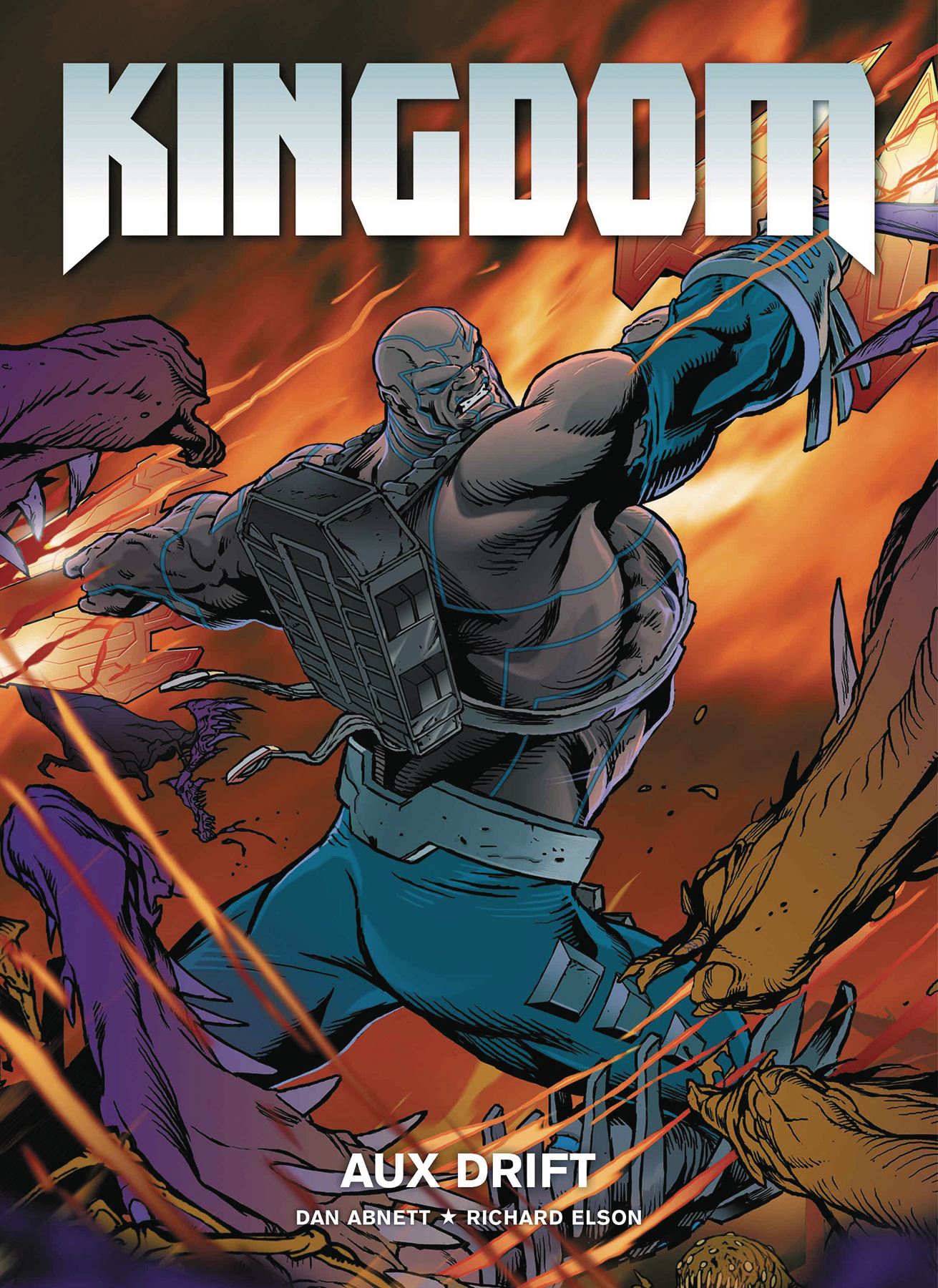 JAN171933
(W) Dan Abnett (A/CA) Richard Elson
Genetically modified dog-soldier Gene the Hackman wages war against giant insects in a Mad Max future. In the far future, mankind has been all but destroyed and survivors are forced to hide from "Them" - giant insectile creatures that have taken over the world - with only savage genetically engineered dog-soldiers like Gene the Hackman to guard them. Having travelled the Earth without his pack, Gene now leads a band of mongrel "aux" warriors known as the Wild Bunch. They live alongside some human survivors in The Kingdom. But "Them" are growing in number and the Kingdom is getting harder to defend!
In Shops: Apr 05, 2017
SRP: $18.99
ORDER WISH LIST