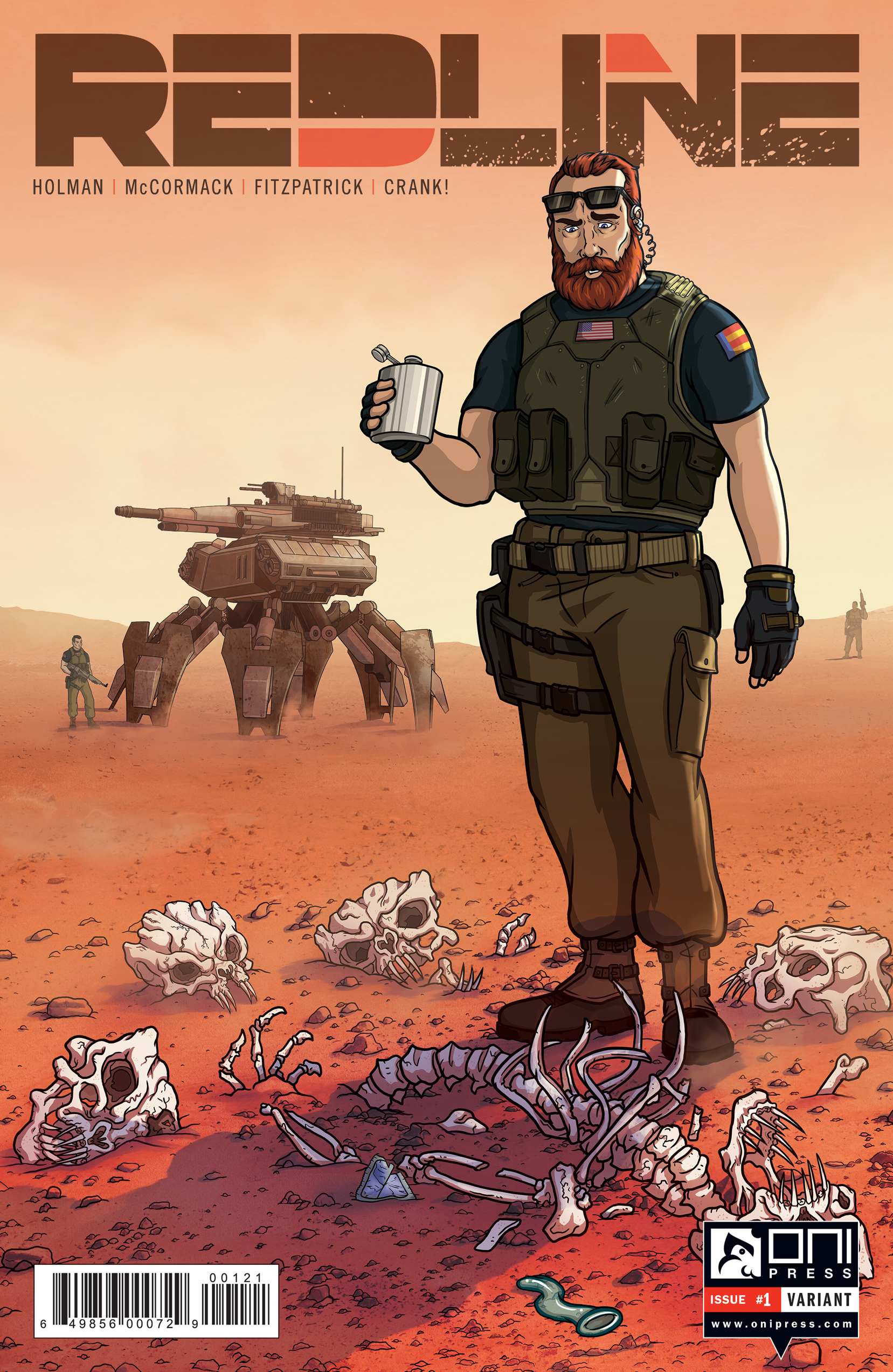 JAN171894
(W) Neal Holman (A) Clayton McCormack, Kelly Fitzpatrick (CA) David Kuettel, Kat Stockton
MARS. The near future-ish. A bomb takes out a city block on Harrison Station. The media rush to blame the local terrestrials (re:aliens,) however Superintendent Denton Coyle has a feeling that it may not be so simple... or maybe that feeling is Coyle's hangover gut bomb. It's unclear... like a 50/50 shot, it's a mistake or explosive diarrhea. Maybe it's both? In other words, it's yet another Tuesday on Mars.
In Shops: Mar 08, 2017
SRP: $3.99
View All Items In This Series