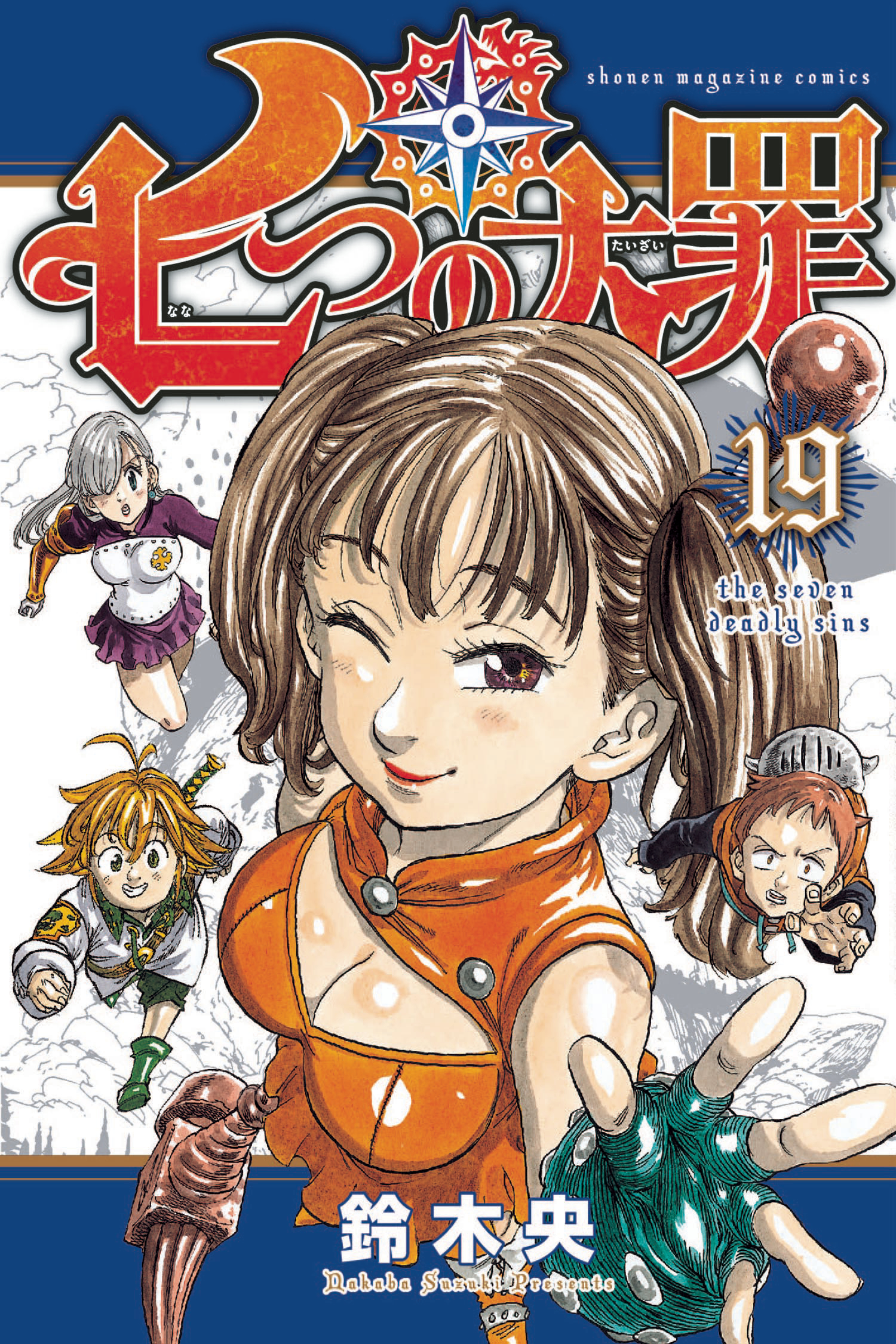 JAN171869
(W) Nakaba Suzuki (A/CA) Nakaba Suzuki
The battle between The Seven Deadly Sins and The Ten Commandments rages on! Badly wounded, Ban, Jericho, and Elaine retreat from Galland and Melascula in the nick of time. While escaping, they take refuge in a bar buried in the depths of a cave, but the proprietor is more than he appears to be. Meanwhile, the announcement of a Fighting Festival - which promises to grant its winner any wish - draws Meliodas and company to Vaizel. Will The Seven Deadly Sins finally be able to reunite, or is it just another elaborate scheme concocted by The Ten Commandments?
In Shops: Mar 15, 2017
SRP: $10.99
View All Items In This Series
ORDER SUBSCRIBE WISH LIST