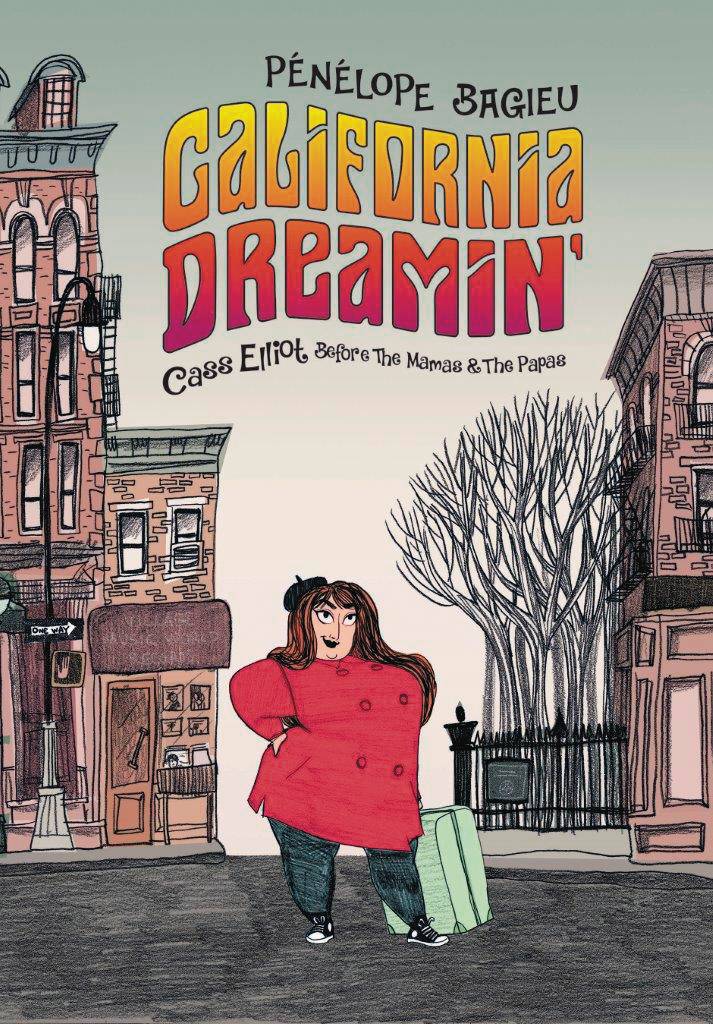 #
JAN171790
(W) P?n?lope Bagieu (A/CA) P?n?lope Bagieu
It's Mama Cass as you've never known her, in this touching biography of the 1960s New York folk scene from Pénélope Bagieu (Exquisite Corpse). Before she became the legendary Mama Cass - one quarter of the mega-huge folk group The Mamas and the Papas - Cass Eliot was a girl from Baltimore trying to make it in the big city. After losing parts to stars like Barbra Streisand on the Broadway circuit, Cass found her place in the music world with an unlikely group of cohorts, releasing five albums with The Mamas and the Papas in their three years of existence. Through it all, Cass struggled to keep sight of her dreams - and her very identity.
In Shops: Mar 08, 2017
SRP: $24.99
ORDER WISH LIST