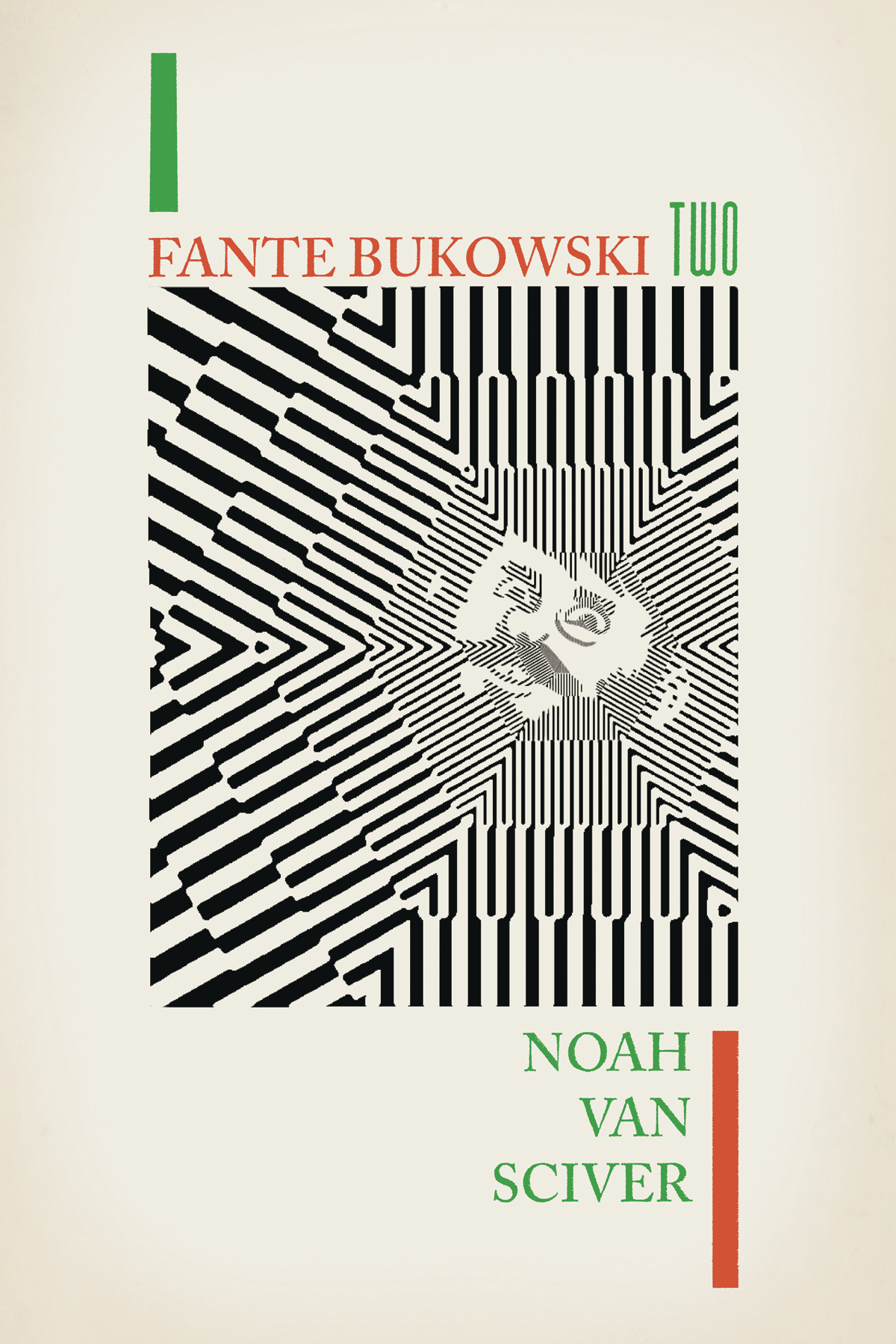 JAN171771
(W) Noah Van Sciver (A/CA) Noah Van Sciver
The hilarious struggle continues as aspiring literary genius Fante Bukowski bumbles his way to literary fame and fortune, forever searching for that golden idea that will give him the success he yearns for and his father's respect once and for all. But, there's just one problem: Fante Bukowski has no talent for writing. Noah Van Sciver's 2015's runaway hit Fante Bukowski garnered him a 2016 Eisner nomination for "Best Writer/Artist," one of the major awards in the comics industry.
In Shops: May 10, 2017
SRP: $14.99
View All Items In This Series
ORDER WISH LIST