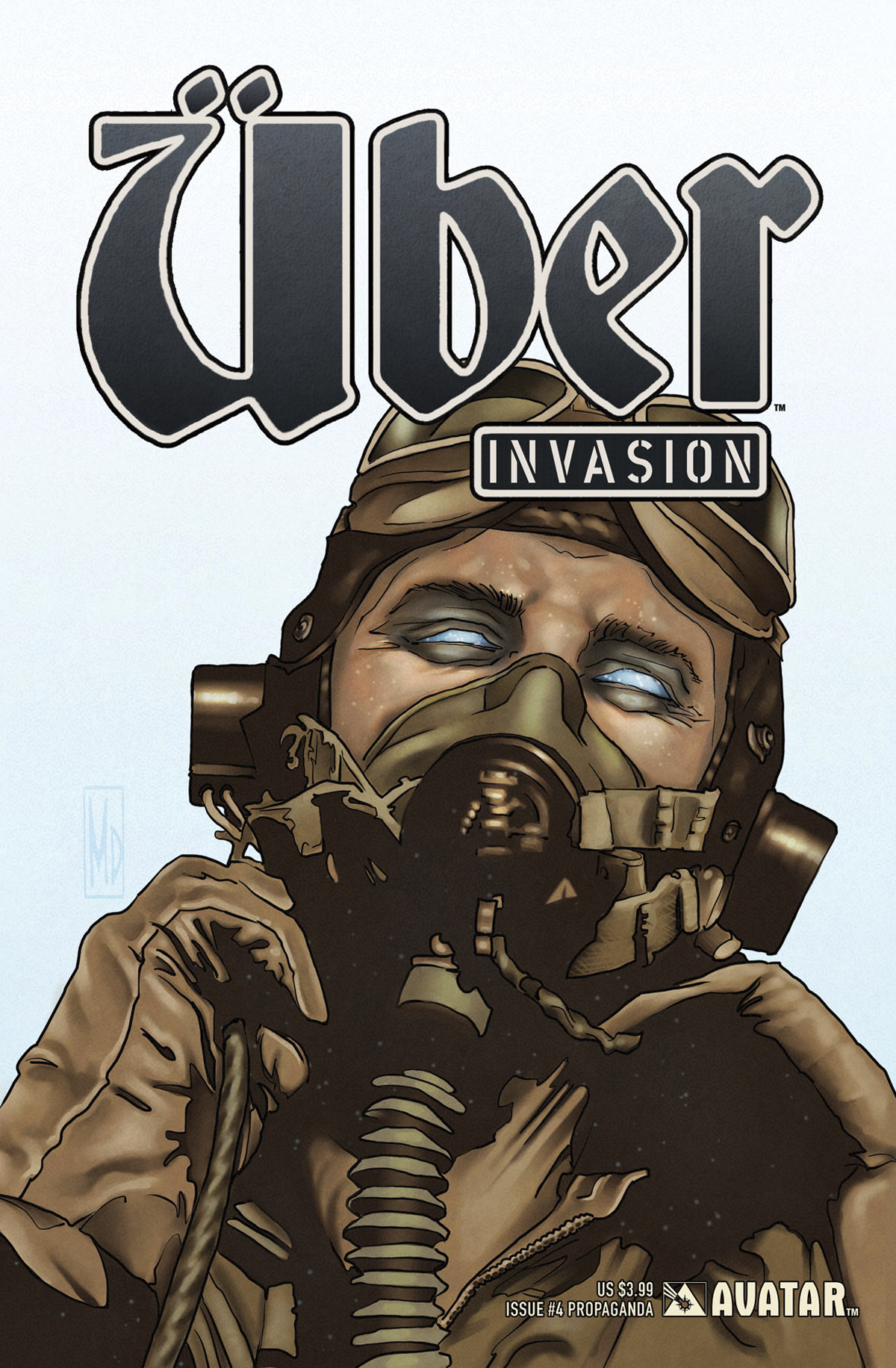 JAN171366
(W) Kieron Gillen (A) Daniel Gete (CA) Michael DiPascale
Kieron Gillen's epic assault on America ramps up with the most important battle yet! Now is the time to strike back, and the all-new type of Uber the Americans have been working on is unveiled! But their first engagement is against one of the German Battleships! What they thought could turn the tide may be another crushing defeat... Available with Regular, Wraparound, War Crimes, and Blitzkrieg covers by series artist Daniel Gete, a painted Propaganda Poster cover, and a limited VIP Premium cover by Gabriel Andrade that is limited to 500 copies!
In Shops: Mar 08, 2017
SRP: $3.99
View All Items In This Series
ORDER WISH LIST