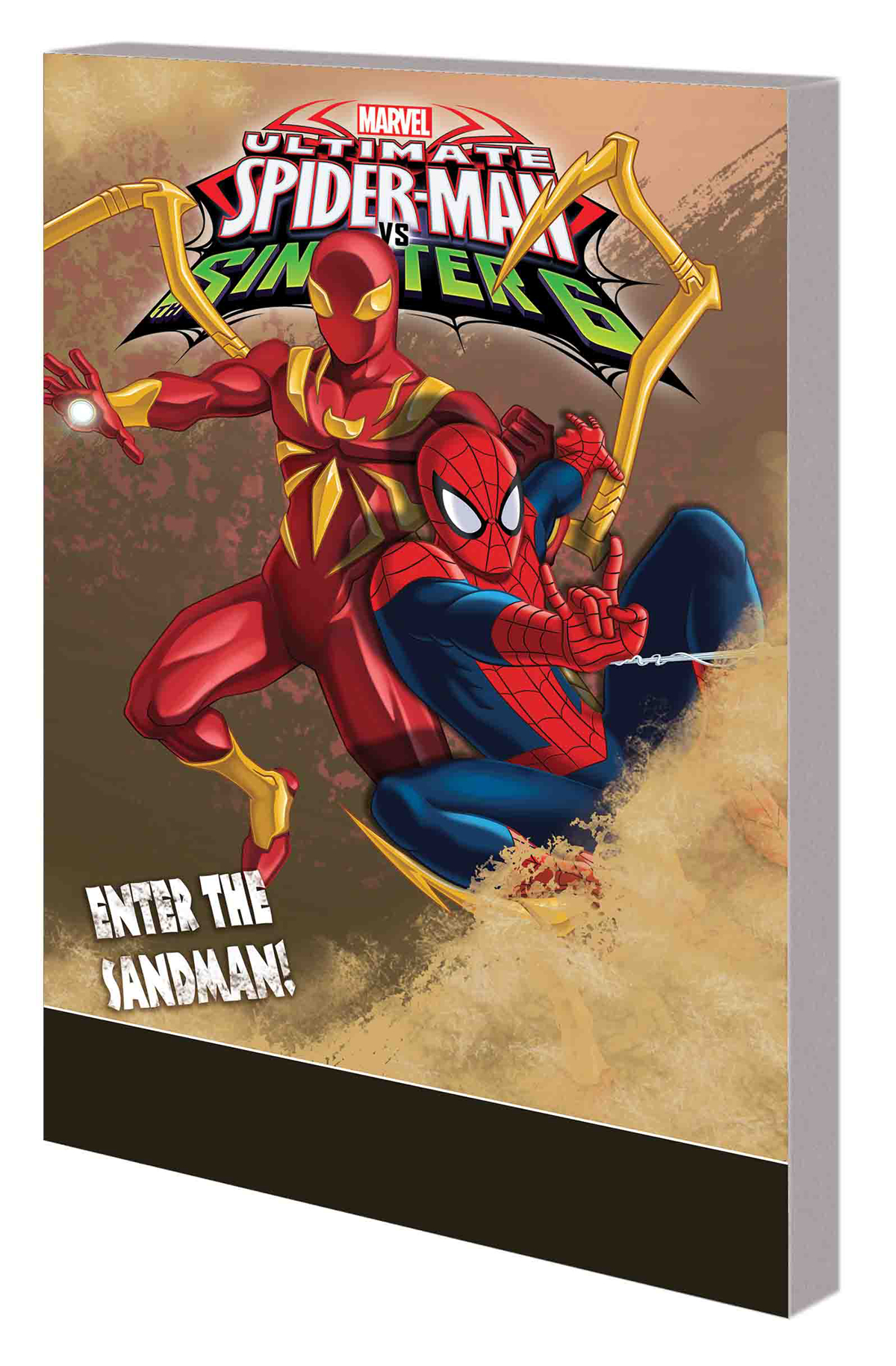 JAN171137
(W) Joe Caramagna (A) Various (CA) TBD
MARVEL'S ULTIMATE SPIDER-MAN VS. THE SINISTER SIX! Continuing the adventures of Spider-Man and the Web-Warriors! When the lethal Lizard attacks S.H.I.E.L.D. Academy and students start transforming into reptilian monsters, can our heroes take down the threat and uncover Doctor Octopus' mole?! Then, ever wonder how Flash Thompson went from Peter Parker's best friend to Spider-Man's go-to guy? Prepare to discover the secret origin of Agent Venom! But when Flash gets captured, it's up to Spidey and Scarlet Spider to save their trapped teammate - from the clutches of Kraven, the best hunter the universe has ever seen! The team-ups continue as Spider-Man hangs out with Iron Spider! But it won't all be fun and games - because Sandman is determined to make things miserable for the brainy duo! Collecting MARVEL UNIVERSE ULTIMATE SPIDER-MAN VS. THE SINISTER SIX #5-8.
All Ages
In Shops: Apr 19, 2017
SRP: $9.99
View All Items In This Series