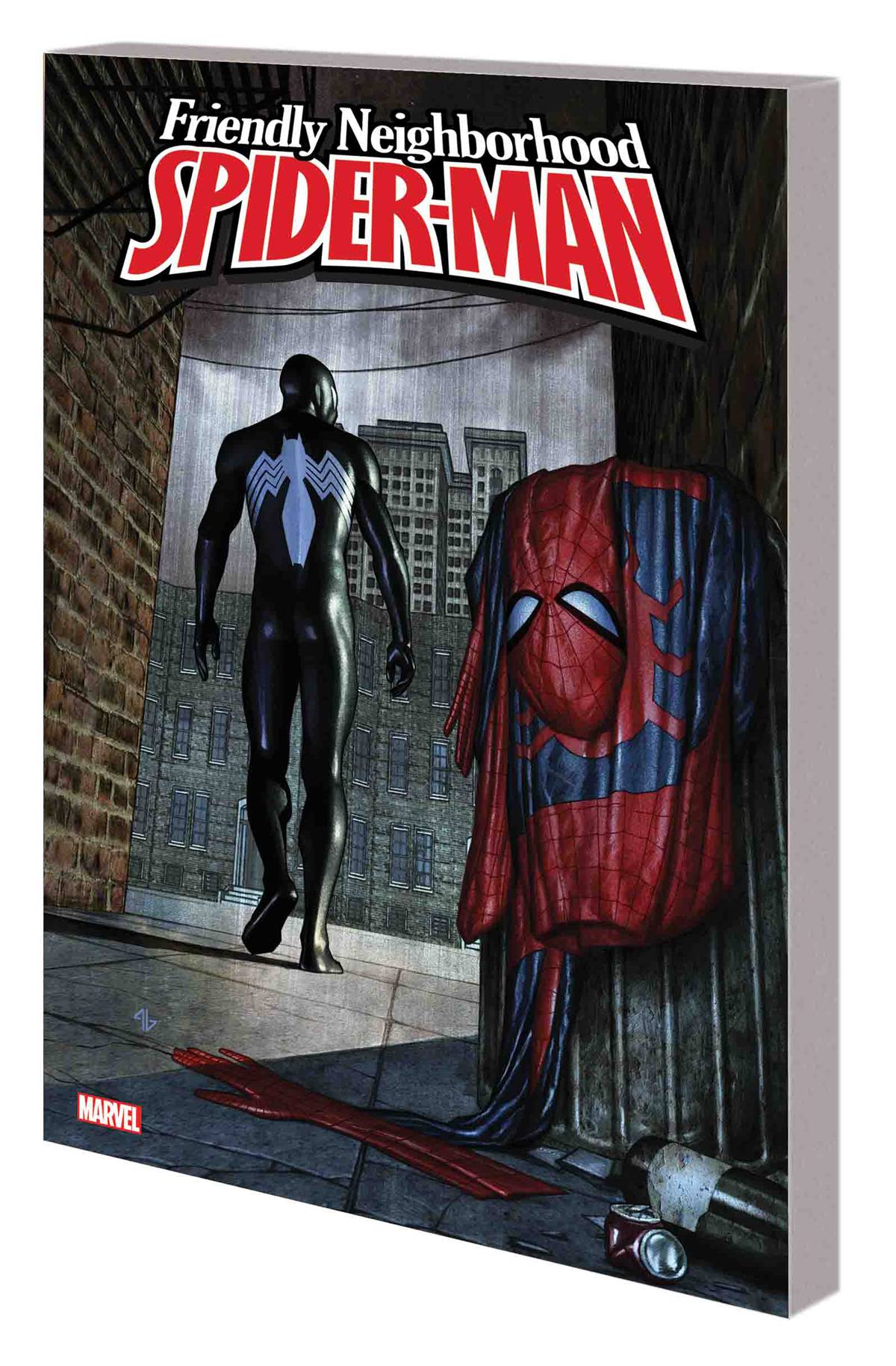 #
JAN171114
(W) Peter David (A) Various (CA) Adi Granov
Comics' greatest wisecracker plus one of the wittiest writers around make for one very friendly neighborhood! But as CIVIL WAR rages, that's far from the case on Spidey's streets. Just as the present is filled with turmoil, his past and future will be turned upside down by a face he never thought he'd see again and a familiar foe's master plan! Then, when the ongoing conflict leads Peter Parker to reveal his secret identity to the world, his momentous decision will have dramatic repercussions - including a kiss-and-tell book from an old flame! Pete swaps his Iron Spider outfit for the ol' red-and-blues, then goes back in black when life takes a dark turn! Spidey wrestles with death, the Vulture takes wing, Sandman strikes, and multiple Mysterios make their move! Collecting FRIENDLY NEIGHBORHOOD SPIDER-MAN #5-23 and ANNUAL #1.
In Shops: Apr 19, 2017
SRP: $39.99
ORDER WISH LIST