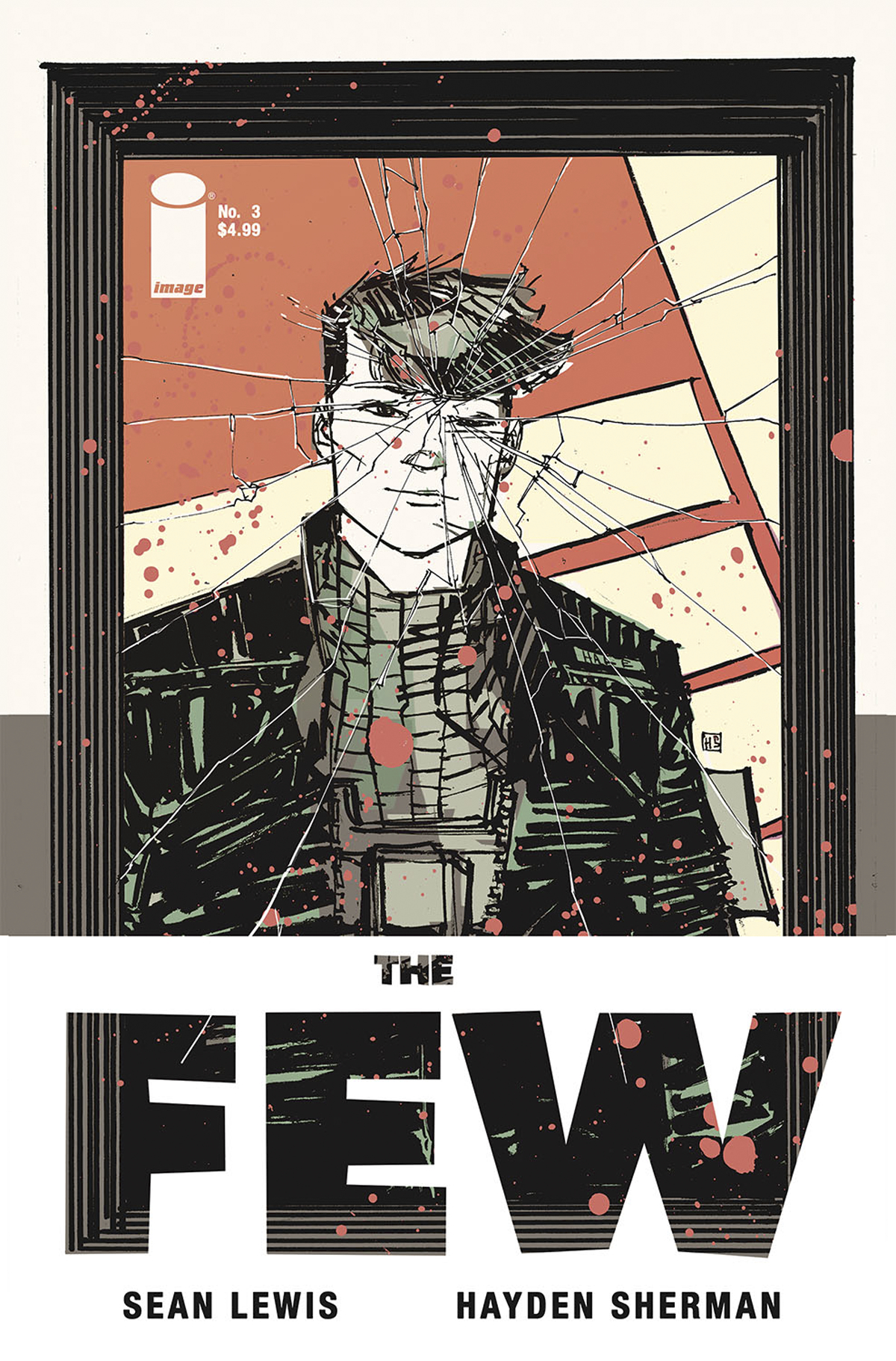 JAN170730
(W) Sean Lewis (A/CA) Hayden Sherman
The sci-fi epic of survivalists, militias, and an extremist America marches into its third issue. Hale's past and a deeper secret she is keeping from the militia is revealed as the Palace forces and Herrod's forces begin to make their way into the safety that Hale, Davey, and Peter have convinced themselves of.
In Shops: Mar 22, 2017
SRP: $4.99
View All Items In This Series