SCOOBY DOO WHERE ARE YOU #79 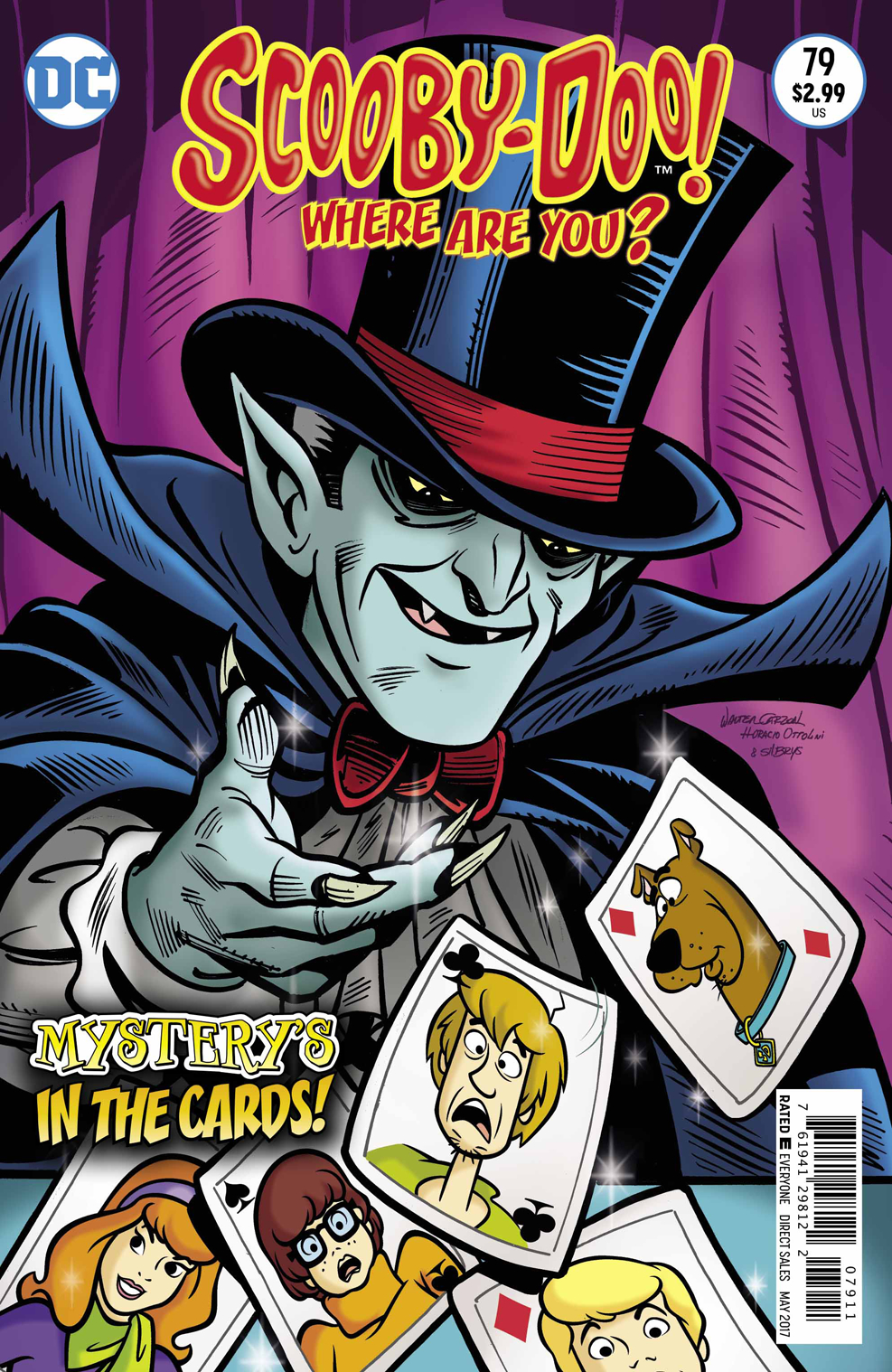 JAN170366
(W) Ivan Cohen, John Rozum, Sholly Fisch (A) Robert Pope, Scott McRae, Fabio Laguna (A/CA) Walter Carzon, Horacio Ottolini
Mystic Mansion will reveal all of its secrets when the gang heads to the world's premier destination for magic and illusions. After arriving at the cryptic castle they find themselves part of a magician's hot new act - and terrorized by a mysterious vampire! Will they be able to solve this trick before it's too late?
In Shops: Mar 15, 2017
SRP: $2.99
View All Items In This Series