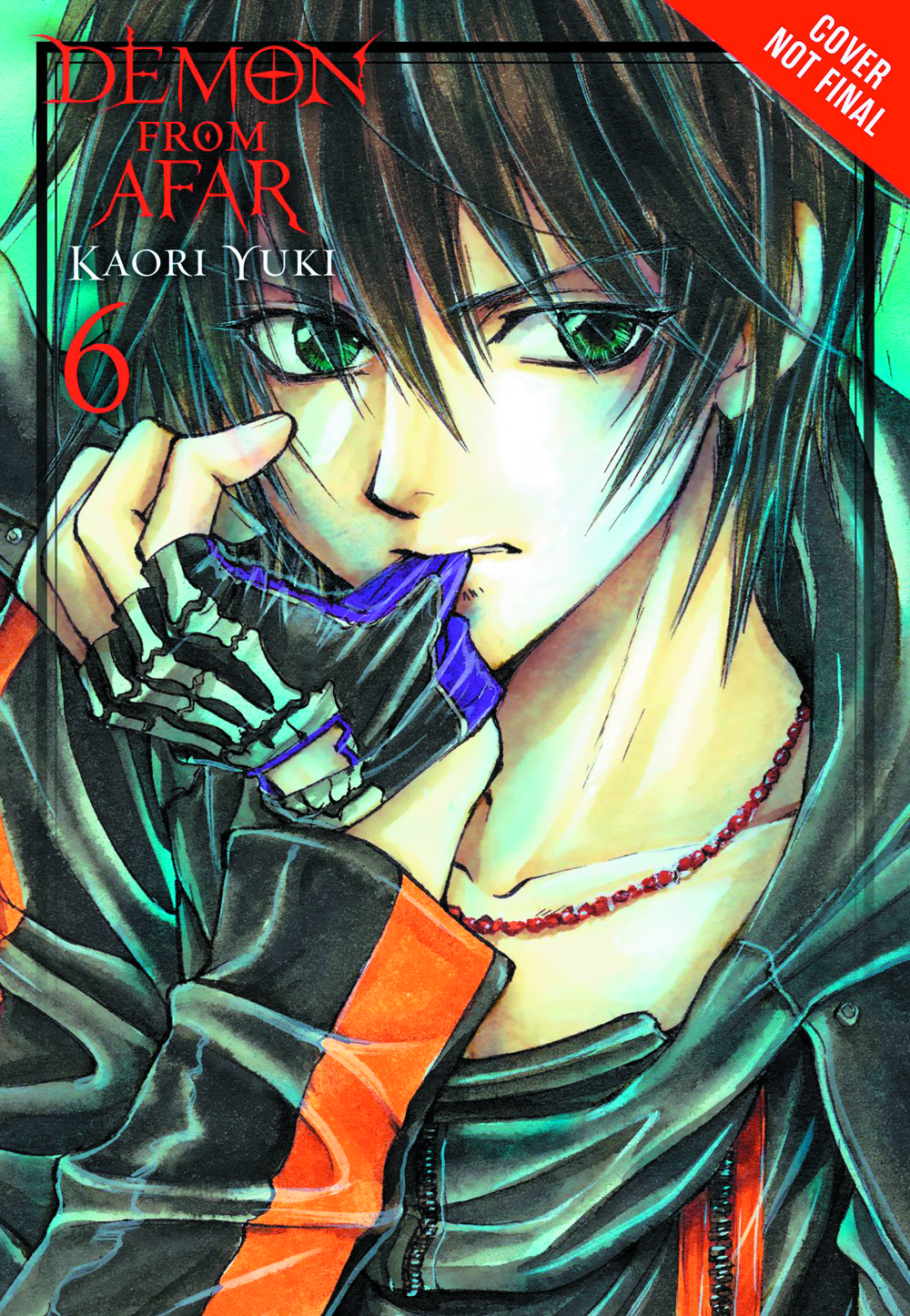 JAN161821
(W) Kaori Yuki (A/CA) Kaori Yuki
When he realizes that his erstwhile friend has become warped enough to use his own daughter as a pawn to further his own aims, Sorath resolves to fight Garan. From Kiyora, the tortured living sacrifice of the great Lord of Terror's seal to the traitorous Leice to the imprisoned Nonoha - many fates hang in the balance as a century of resentment and intrigue comes to a head in the climactic battle at the Ziggurat, the gateway to the netherworld! The black-magic fantasy peaks with explosive intensity in its final volume!
In Shops: Mar 23, 2016
SRP: $18.00
View All Items In This Series
ORDER WISH LIST