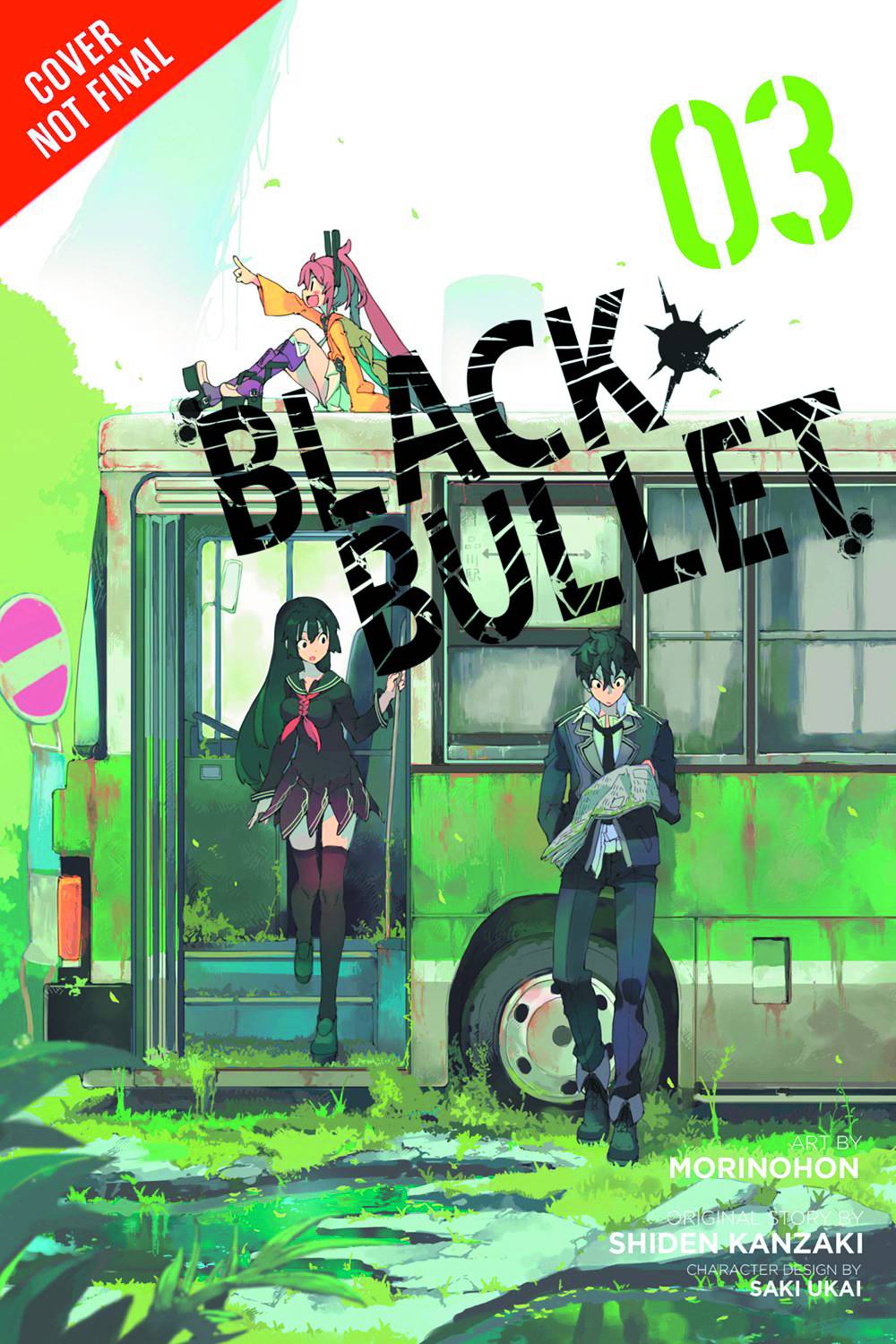 #
JAN161818
(W) Shiden Kanzaki (A/CA) Morinohon
In the near future, civsecs like Rentaro Satomi and Enju Aihara are humanity's last defense against the viral life-forms known as "Gastrea." But now they're on a different mission, this one straight from the government of Tokyo Area: Stop the rampage of Kagetane Hiruko before he destroys the entire city!
In Shops: Mar 23, 2016
SRP: $13.00
View All Items In This Series
ORDER WISH LIST