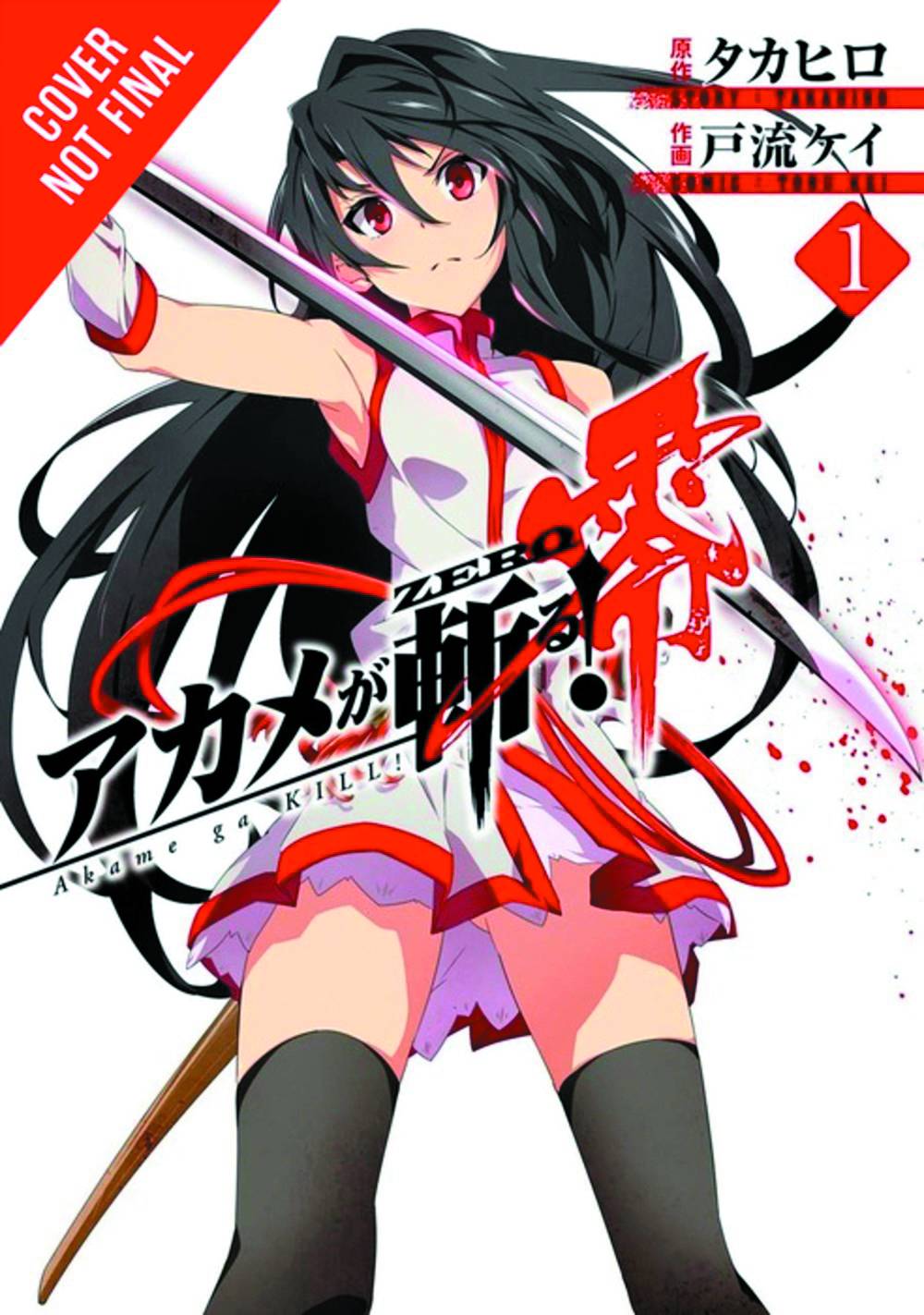 #
JAN161817
(W) Takahiro (A) Kei Toru, Kei Toru
Red is the new black in Akame ga KILL! Zero, the prequel to the New York Times-bestselling series Akame ga KILL! They believed that every time they took a life, they brought happiness to another. Before becoming Night Raid's deadliest ally, Akame was a young girl bought by the Empire and raised as an assassin whose sole purpose was to slaughter everything in her path. Because that's what makes people happy, right? Discover Akame's shocking past!
In Shops: Mar 23, 2016
SRP: $13.00
View All Items In This Series
ORDER SUBSCRIBE WISH LIST