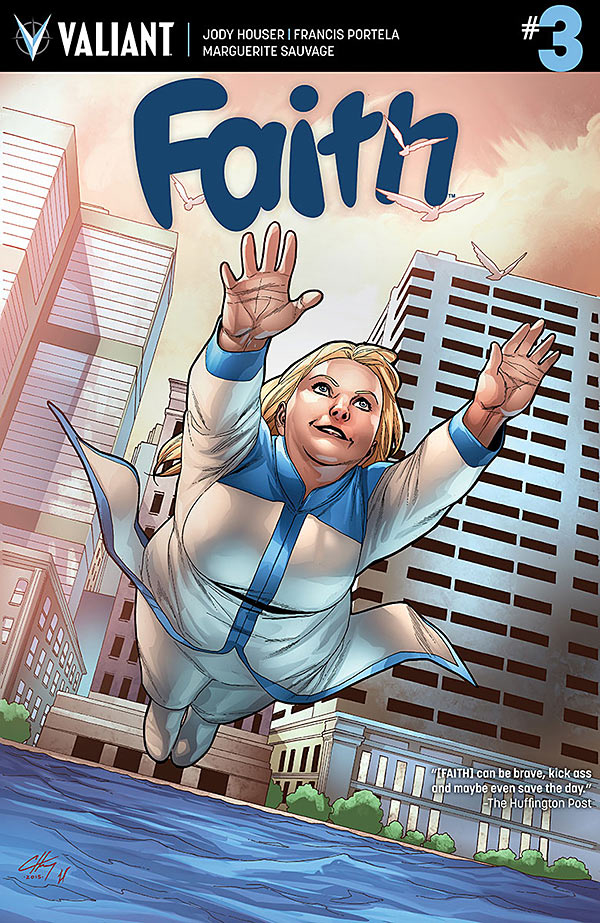 She's an intrepid reporter by day and an alien conspiracy hunting super hero by night - so the last thing Faith Herbert needed was her ex-boyfriend and one-time teammate Torque back in the picture. But he is. Does life have a "dislike" button?