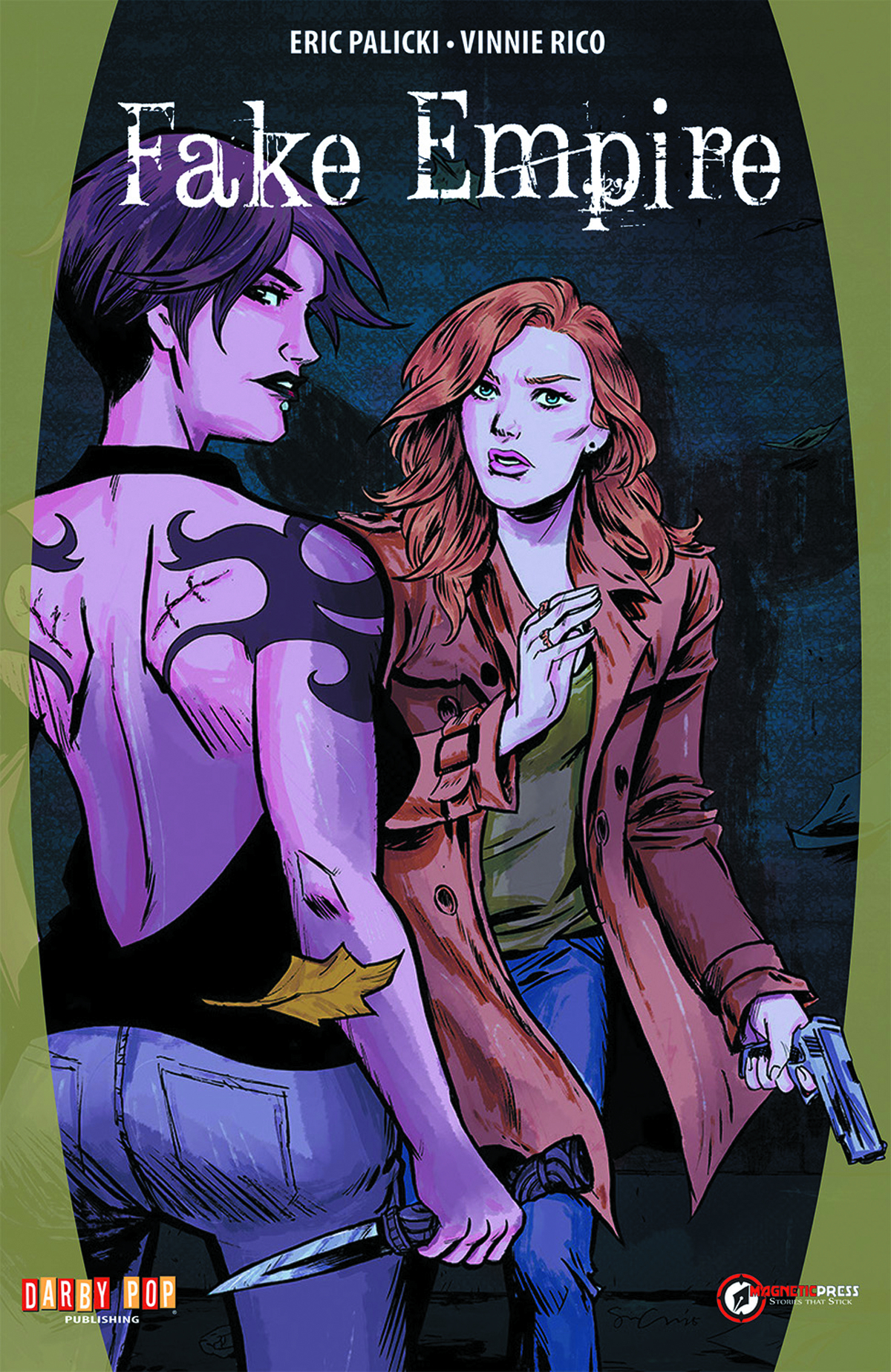 JAN161563
(W) Eric Palicki (A) Vinnie Rico (CA) Sina Grace
Fairies have always existed in secret, without a kingdom of their own, living side-by-side with humankind. But when one of his own children is murdered, King Oberon asks his surviving daughters - newly minted NYPD detective Charli and wingless black sheep Lucy - to find her killer amidst the citizenry of New York. As Charli and Lucy delve deeper into the mystery, they begin to discover the extraordinary measures their father has taken - some clever, some desperate - to keep an entire people hidden in an increasingly treacherous world.
In Shops: May 18, 2016
SRP: $14.99
ORDER WISH LIST