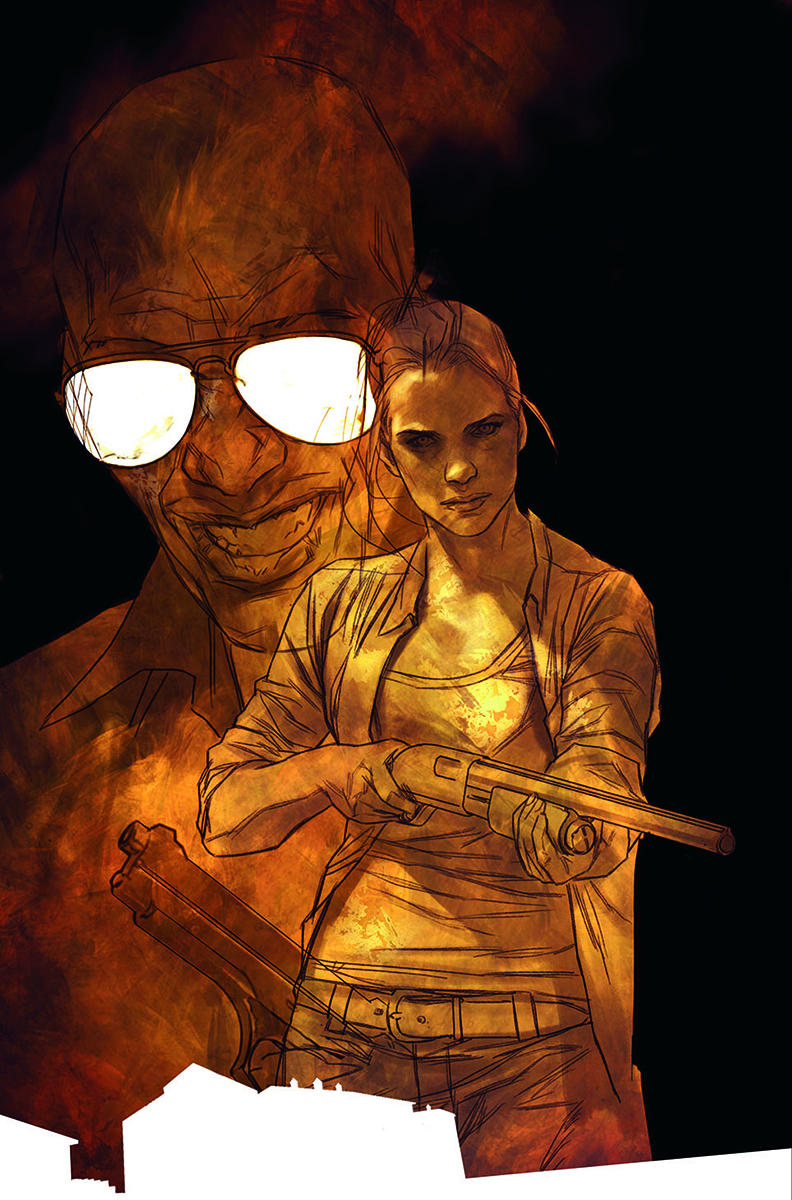 JAN161495
(W) George Pelecanos, Andrew Ewington (A/CA) Mack Chater
How long can the calm before the storm last? A relationship from McQuade's past is unearthed, and it has the potential to do much more damage than the guns he stashed away in his coffin. Now that the team has landed in Mexico they'll be no turning back. When the first shots are fired, and a war is ignited between our heroes and a Mexican drug cartel, will these six soldiers have each others backs? Find out, in this thrilling story that is equal parts a war for one family's safety as it is a war for one man's soul.
In Shops: Mar 30, 2016
SRP: $3.99
View All Items In This Series
ORDER WISH LIST